The Boy who stopped talking 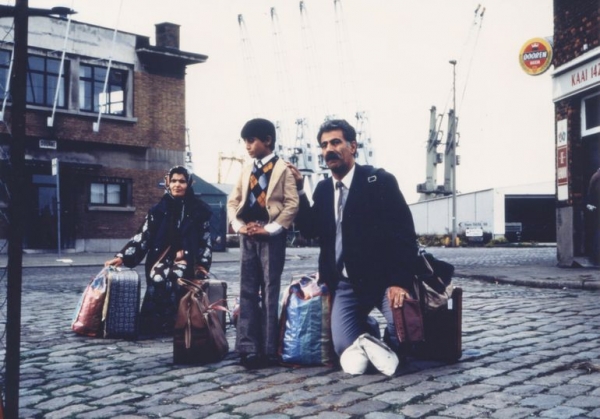 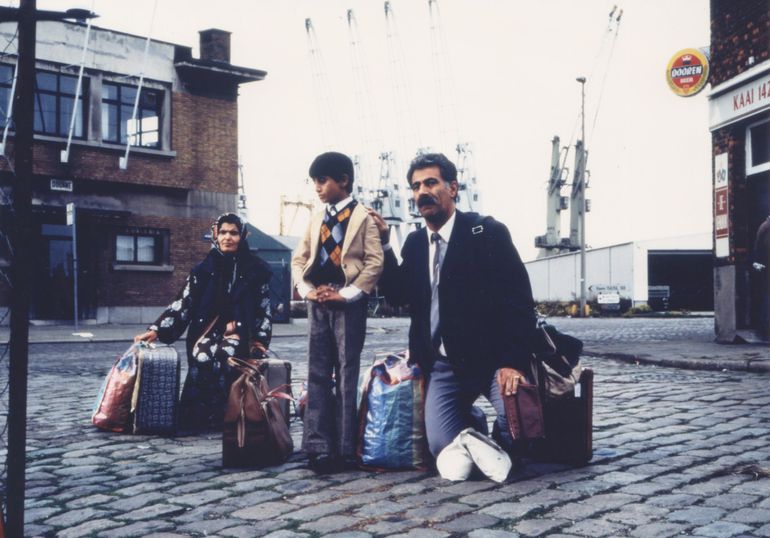 The Boy who stopped talking

Mohammed whose nickname is Memo, lives in a Kurd village in the mountains of Eastern Turkey. His father works in the docks of Rotterdam. Memo is a shepherd and a happy child. He plays the flute and collects the footballers pictures wrapping the chewing gums the postman gifts him as a reward for his work. The country faces troublesome times. His worried father decides to take his son in Holland. Scarred by such news, Memo tries to run away and becomes dumb. He finds great difficulties to adapt to his new life. Jereon and his school teacher try their best to make him feel part of them, but Memo’s sole wish is to go back home.

More in this category: « Saroja China Dream »
back to top