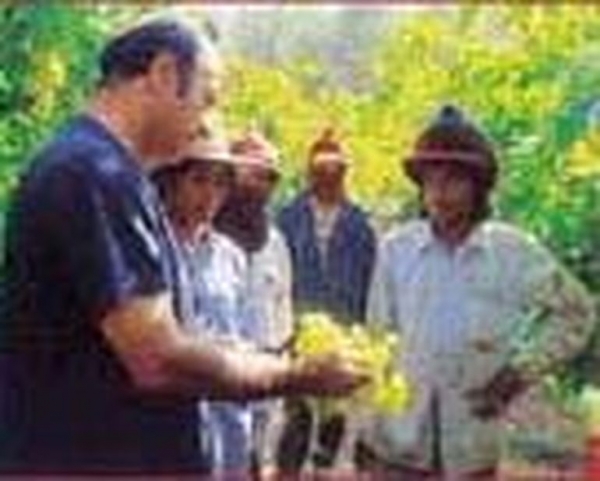 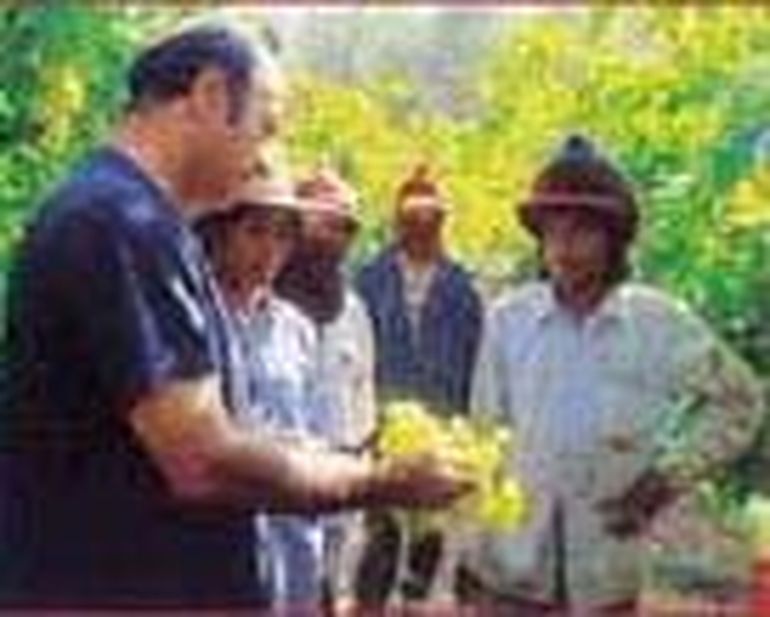 In 1981, twenty five Israeli families founded the moshav Shekef, a cooperative farming village close to the large Palestinian village of Beth Awah (7000 inhabitants). The moshav and the village face each other across the "green line" (Israel's pre-1967 border). At the outset, the moshav members worked their land entirely by themselves, but fairly soon began to hire laborers from among their Palestinian neighbors. In 1988, shortly after the eruption of the Palestinian intifada (uprising), one of the moshav's members was murdered. The very next day, all of the Palestinian laborers were dismissed, even though, despite extensive investigations, the assailants have not been identified. Subsequently, as was later the case throughout Israel, it was decided to replace the exclusively Palestinian labour force by foreign workers brought over from abroad, particularly from Thailand. The film tells the story of a triangular relationship at a place (makom) of work (avoda).

More in this category: « Look at me, I look at you Little stories in Turkestan »
back to top