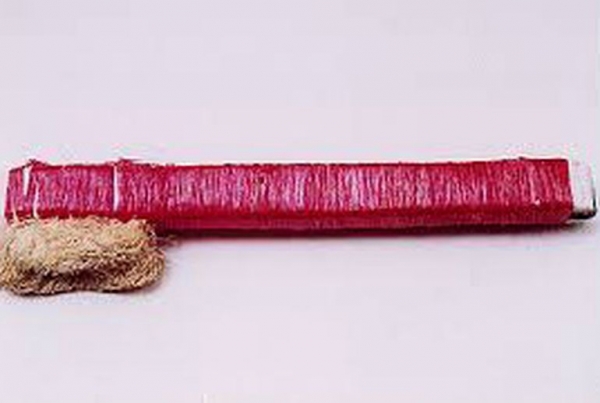 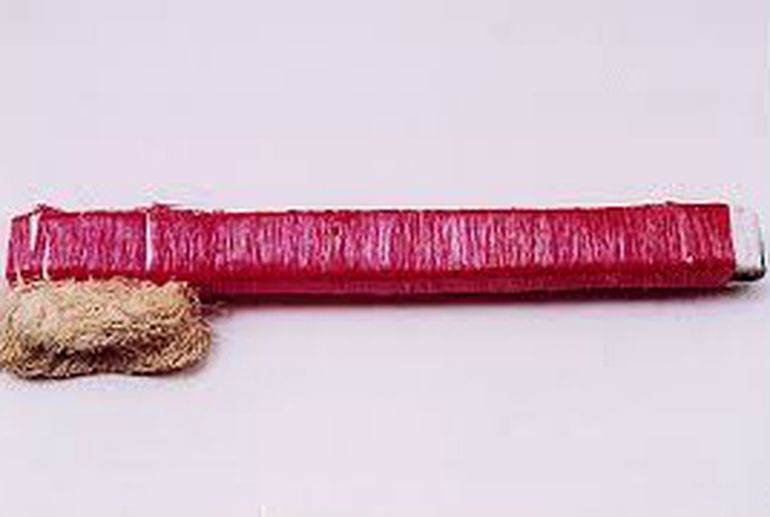 Created in 1985 in the security zone occupied by Israel since 1978 and administrated under the milice rule, the Army of Southern Lebanon, Khiam, was a place where no right was respected, a place imposing a reign of arbitrary and torture.Sonia, Afif, Rajae and Neeman have spent almost ten years in this hell. They tell us about their daily life in the camp ; how one can survive in a room of 2,5 meters by 2,5 meters where six men live. In these cells, they had nothing but their prisoners’ clothes, a mattress and a blanket. Deprived from elementary things, the prisoners illegally got small pieces of rope, wood, stones, cheese boxes, olive kernels, garbage...They turned them into socks, blankets, they crafted a jumper and used earth to die them. The prisoners developed and exchanged astonishing techniques of transformation and manufacturing which became acts communication, creation and disobedience thus they preserved the very sense of humanity such camp tries to destroy.
This document was filmed as an urge for private testimony before the camp was dismantled. It does not intend to be a political denunciation, but it rather appeals to a metaphysical reflection about human will power and resistance for life...

More in this category: « The Simmering East Alone with War »
back to top