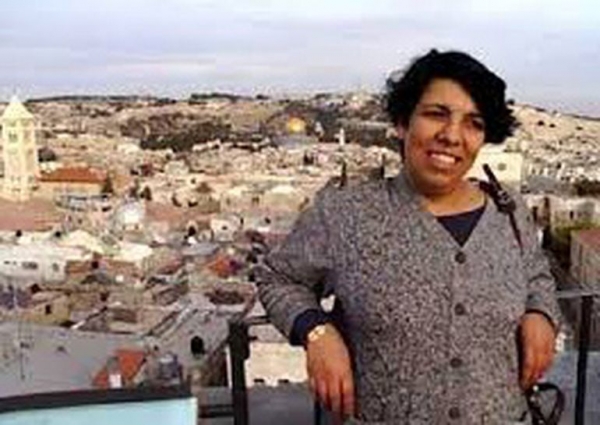 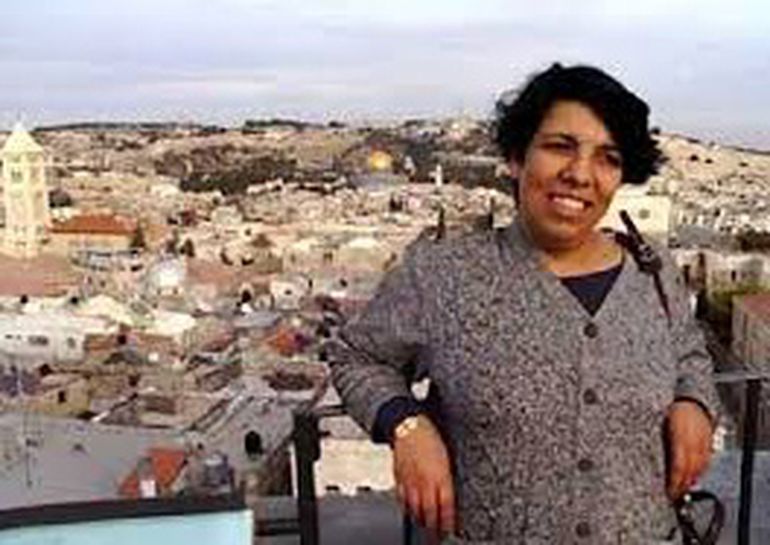 Lebanon, Jacques Debs ‘s country, has been facing war for twenty-five years. People in the Near East have kept tearing each other apart for a century. Haunted by fear, the director goes searching for another Orient, the one nobody ever speaks about, the hidden and intimate one, the Orient that simmers in the kitchen pots and dissolves in the labyrinth of identities... One man and five women tell us about their understanding of the relationship between the Orient, cooking and hospitality. Cooking can be a ground for alienation, a restriction of freedom, but it can also be a source of pleasure and happiness and can reveal the joy of sharing. This film makes us travel in four countries from the Near East, all in war: Lebanon, Syria, Israel and Palestine. It is a pilgrimage, at the search for lost happiness...

More in this category: « Metamorphosis Khiam »
back to top