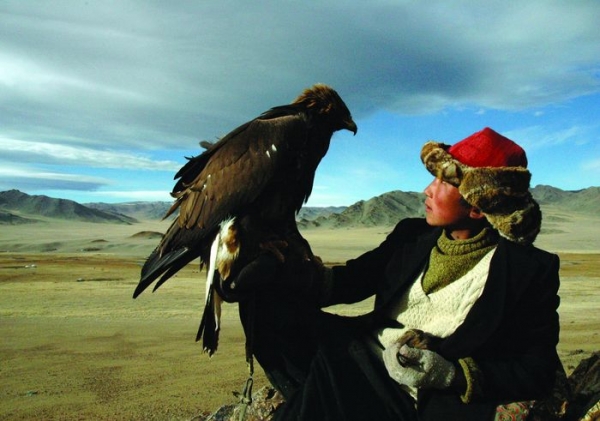 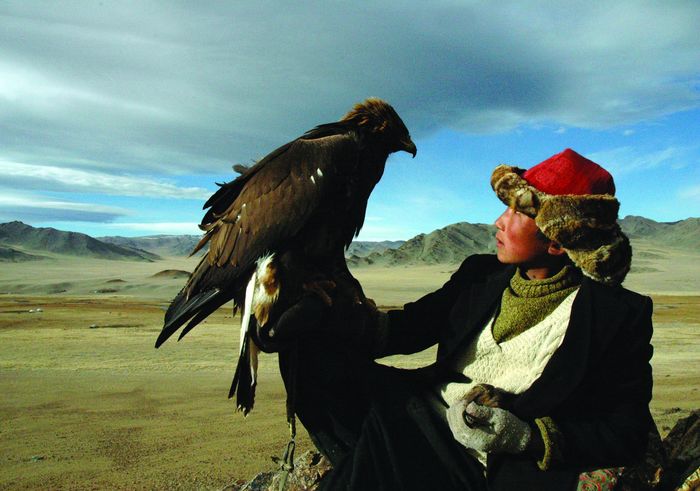 Barzabai does not share the dreams of other young nomads of his age. He does not want to follow his father’s path, nor become a great golden eagle hunter. Anyway, he does not like golden eagles. His only wish is to leave the vast Mongolian plains and discover the effervescence of Oulan-Bator, the capital, along with his brother. When his father decides to send his elder son to the capital, Bazarbai feels betrayed. To cheer him up, his father takes him to the big Golden Eagle Fare, but the boy remains determined to secretly go and join his elder brother. Protected by an unexpected fellow traveler Bazarbai starts a long voyage through the snowy mountains. He will discover how the heritage of past, respect for nature, friendship and loyalty can turn someone stronger.

More in this category: « Little Coolie Goodbye Dragon Inn »
back to top