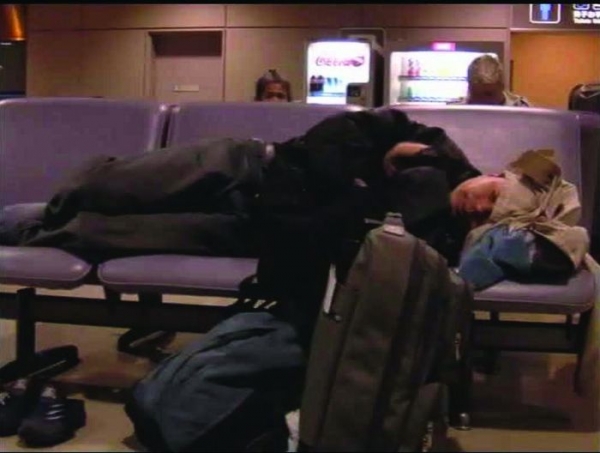 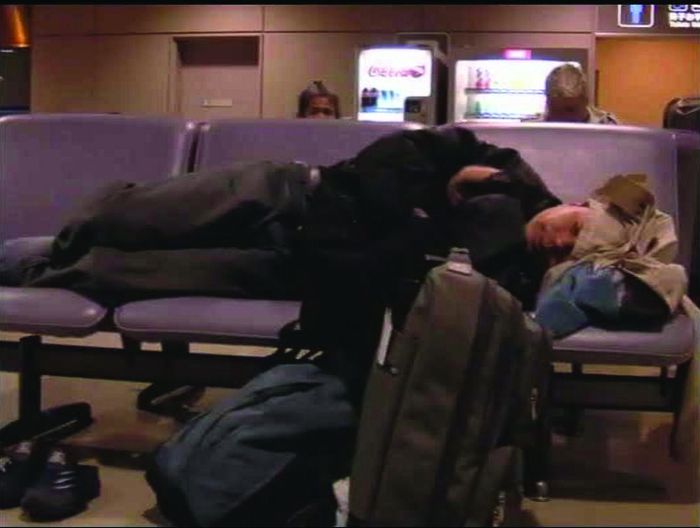 Japan, the wealthiest country in Asia, has fallen into a decade of recession. The companies are forced to re-structure and lay off some staff who expected to be employed for their life time. They become homeless and stay in blue tents in public parks in Tokyo and Osaka. They gradually form a community which is never accepted by society. They are different from the homeless from western countries. Maverick film maker K.M. Lo has been researching this phenomenon for many years. He decides to make a documentary about the homeless. The recipe is simple: he lives with them, as a homeless himself, to get their real life and film the people he lives with. He is surprised that the condition of the homeless in Japan is generally okay, with enough food and with living conditions which are not as bad as he thought.

More in this category: « Praï Chang The Sawyers »
back to top