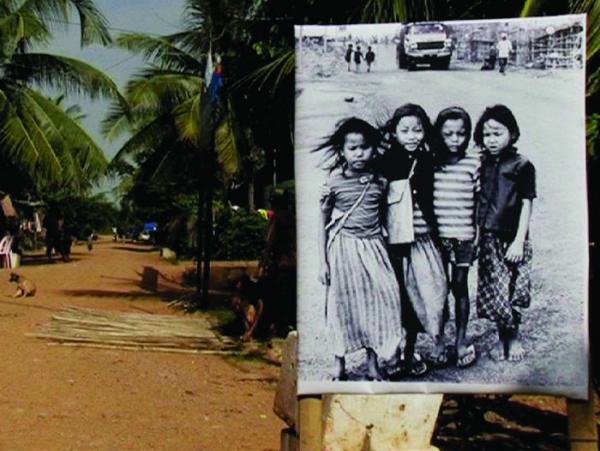 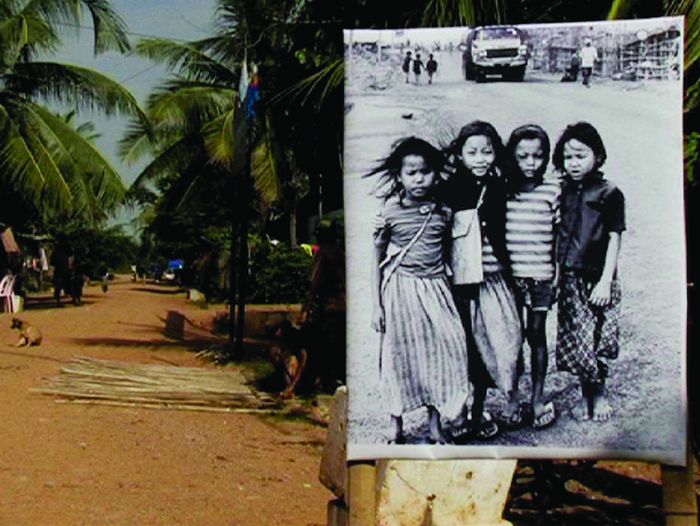 The survivors from 30 years of war in Cambodia were repatriated in 1992 among the 380 000 refugees in the camps at the Thai border, to later be shifted to a village constructed for them by the United Nations. How to rebuild a united society after such break-up? “Those who stayed” were wary of the flow of families coming who had become strangers in 13 years of exile, threatening their lands and stability. The villagers gave the former refugees a nickname which they still have today: ‘The lost ones”. In a world with 26 millions of displaced people today, ‘The lost ones” try in their own way to survive and reinsert , slowly and with tenacity, while they also fight for the future of their children. This film is a tribute to their determination.

More in this category: « Meta House The Watchman »
back to top