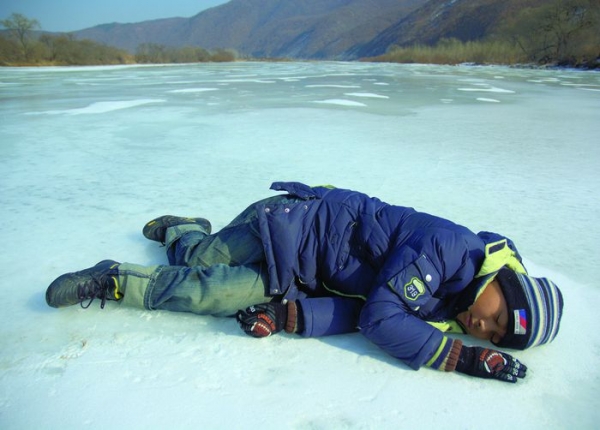 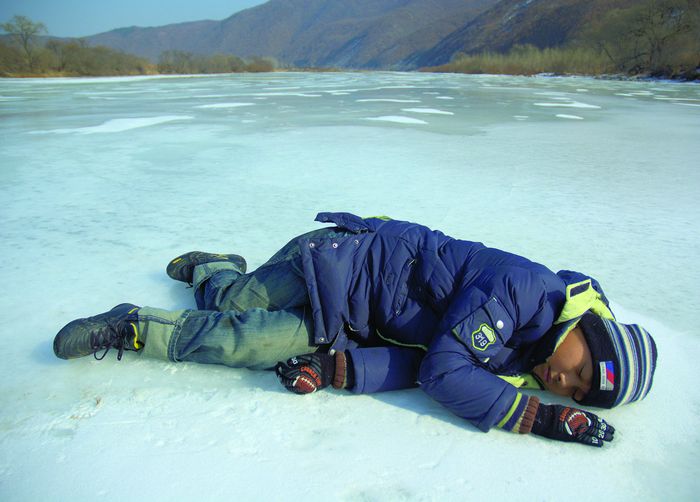 This is an ethnically Chinese village speaking Korean close to the river Tumen at the natural boarder between China and North Korea. As for most of rural Chinese areas, the only villagers remaining are old people and children, while adults are all working in big cities. Chang-ho is a twelve-year-old boy who becomes friendly with North Korean refugee Jeong-jin. With the continuous flow of emigrants the villagers soon lose patience. Chang-ho’s friendship is now put to a severe test. The innocent intimacy among children not considering ideology and political relationship contrasts with the weight of reality the adult bears.
Zhang-lu’s third film Duman river is about the frontier as well as misery and violence which have no borders.
Zhang-lu was awarded at FICA 2005 for his film Grain in Ear.

More in this category: « Motherland Hotel Meeting »
back to top