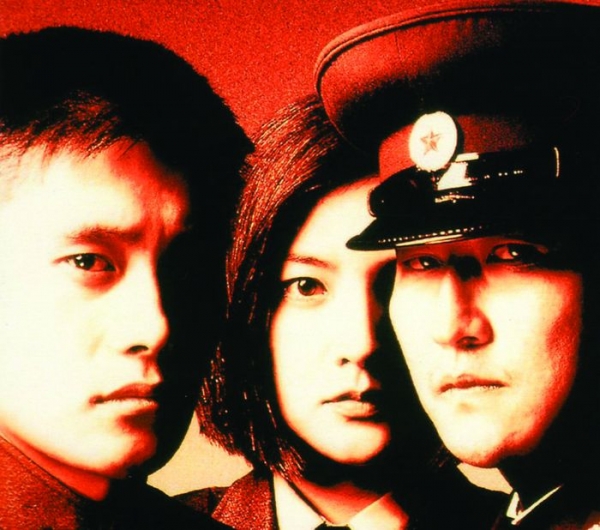 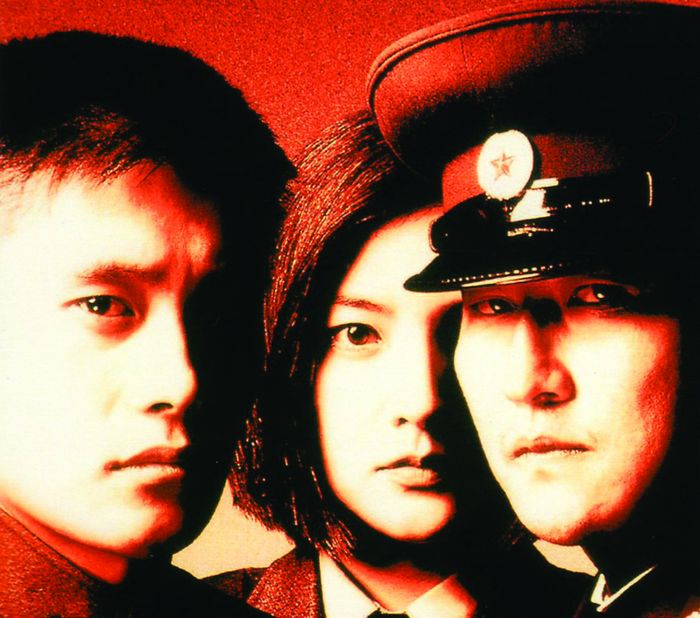 A North Korean soldier’s corpse with seven bullets is found on the ‘no return bridge’ at Panmujon frontier post, in the common security zone between North Korea and South Korea. North Korea accuses South Korea to have instigated a terrorist attack whereas South Korea maintains it is a conspiracy from North Korea. The two sides accept the mediation of a commission placed under the Swiss and Swedish patronage of the Neutral Countries organization. Captain Sophie E. Jean, a Swiss of Korean extraction, is in charge of the investigation. She immediately faces tremendous difficulties as the two sides are reluctant to cooperate.

More in this category: « A Broken Love Story Posterity and Perplexity »
back to top