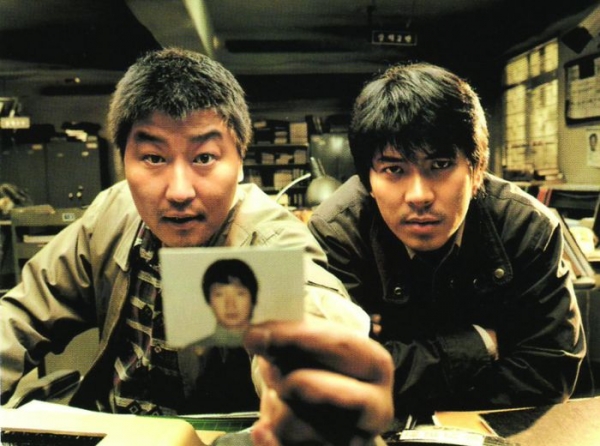 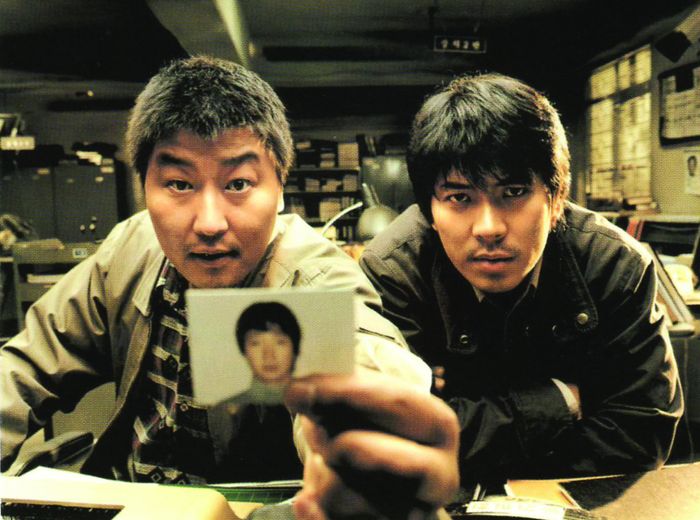 In 1986 in the province of Gyunggi, the corpse of a young woman raped and murdered is found in the countryside. Two months later, similar crimes occur. In a country where such atrocities never took place before, the rumor of a serial killer grows more and more every day. A special police unit is created in the region in order to rapidly find the murderer. It is placed under policeman Park’s orders, and under Seo, a detective specially sent from Seoul at Park’s request. Facing lack of evidence, the two men gradually sink into doubt…
Inspired by a news item, this film in between a thriller and a comedy depicts the social and political realities of Korea. Its humor and violence astonish and delight the audience yet not used to such mélange of genres..

More in this category: « Too Young to Die A City of Sadness »
back to top