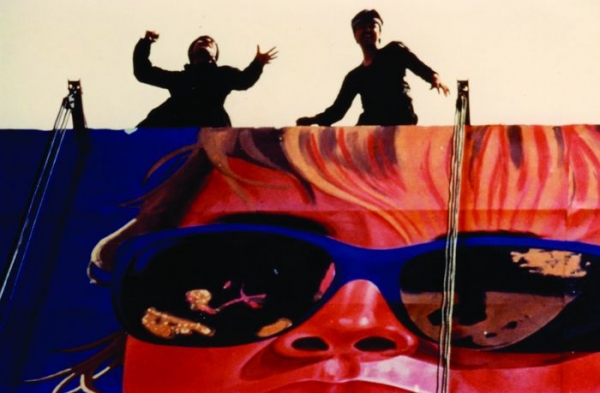 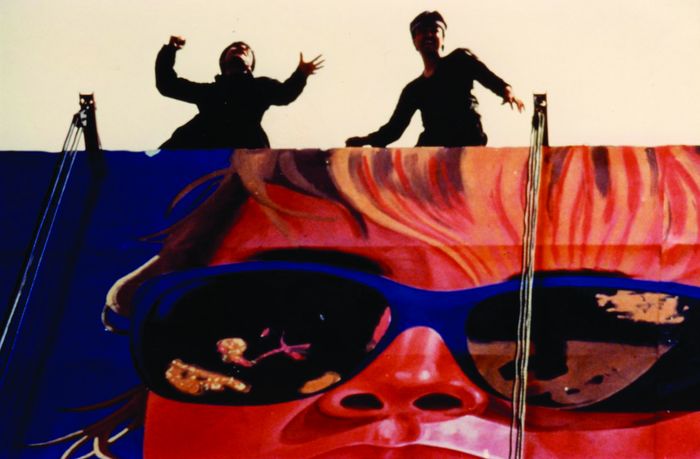 Chilsu is a young painter living in Seoul. While waiting for his sister’s invitation to join her in America, he works for Mansu, a house painter who also makes billboards. Mansu dreams of leaving Korea to work abroad, but he knows his dream will never come true: his father is in jail serving a long sentence for political reasons. Chilsu is anxious, his girl-friend China has left him and he got no letter from America. One day, as they put a billboard on top of a building in Seoul, Chilsu and Mansu start to shout and release their resentment. People passing by are worried not knowing the reason of their cries. Thinking they want to commit suicide, they call the police. The two young men try to explain to the policemen who do not believe them.
The film Chilsu and Mansu reflects, among other things, the aspirations and hopes of the youth at the end of the eighties when the country starts becoming democratic.

More in this category: « God Man Dog Soul of a Demon »
back to top