My Love, my Bride 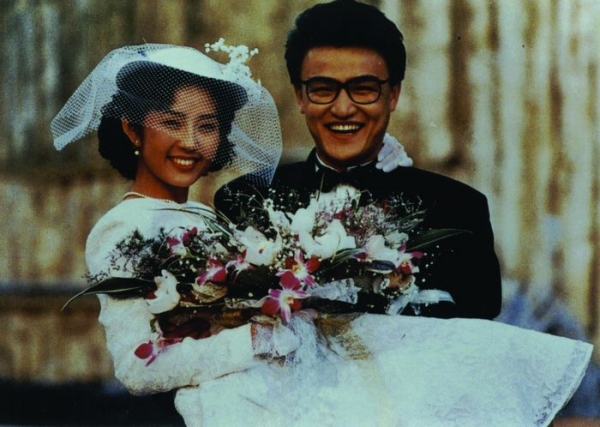 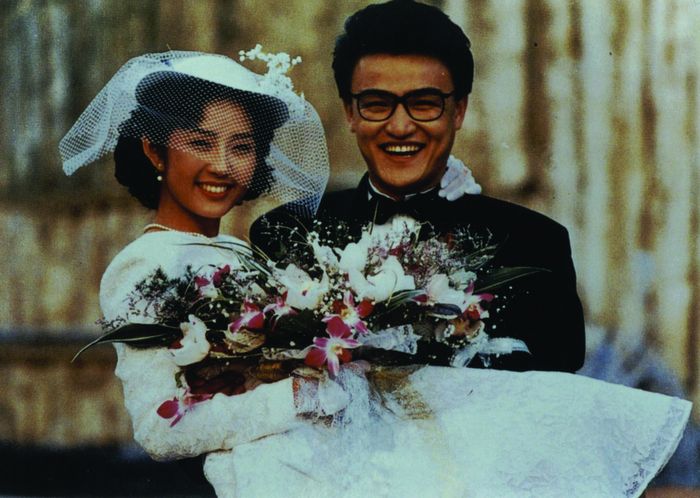 My Love, my Bride

Yongin and Miyong are students in the same university. They love each other and quite naturally get married. Their wedding night is not ideal but despite that they seem to become a happy couple in the course of time. One day, Yongin throws a jealous fit to his wife whom he saw with an old colleague. Miyong who is not a happy house wife, gets a postcard from her first love. Her only wish is to meet him again. The couple quarrels. Miyong reproaches her husband for being used as a character in the novel he wrote which has just been awarded. Miyong has appendicitis and is sent to hospital. Yongin is alone at home and realizes how he misses her. Time flows. Two children come and extend the family. Have Yongin and Miyong found happiness or is each of them still dreaming of the love he could have met? Lee Myung-see‘s comedy was acclaimed by the critics and was a big commercial success.

More in this category: « Mist Kuro Arirang »
back to top