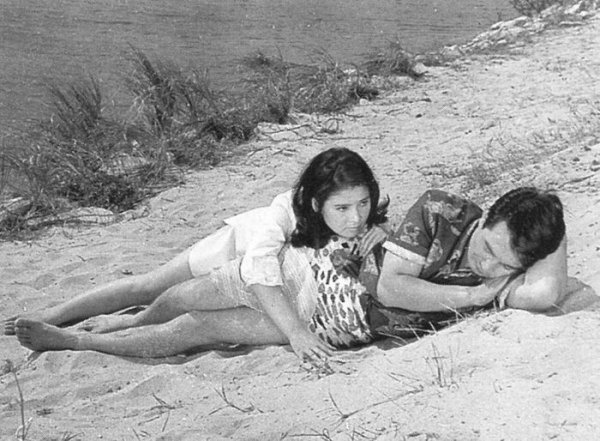 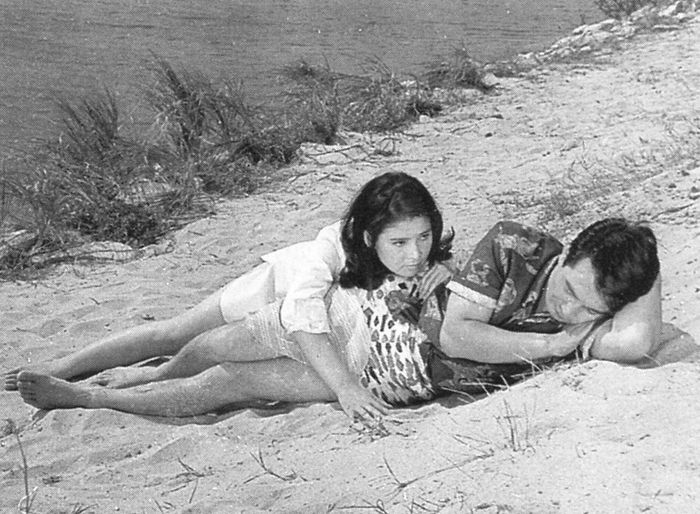 Ki-jun has married a rich girl. His father-in-law gives him a top position in his firm. This is not the ideal situation, but he is aware that otherwise he would never be able to enjoy such social position. Before starting his job, he decides to go back to Mujin, his native village in south where he spent a difficult childhood. This is where he had to hide to escape the war; this is where his mother is buried. He meets Ha In-suk, a childhood friend. She dreamt of becoming an opera singer but she is a music teacher vegetating in a small provincial college.
In the background of their relationship which does not really look like a true love story, the countryside is lost in the fog. For Ki-jun this is the way to forget about the marriage he made for the sake of money and social rank promotion. For In-suk this is the hope to live the more exciting life she dreams of.
The main part is played by great Korean actor Shin Sung-il who came to Vesoul in 1997.

More in this category: « Lust, Caution My Love, my Bride »
back to top