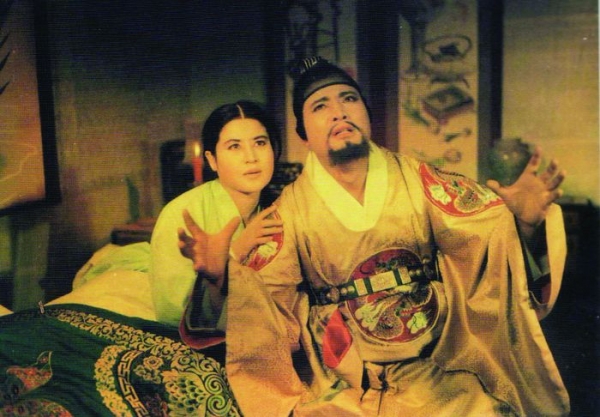 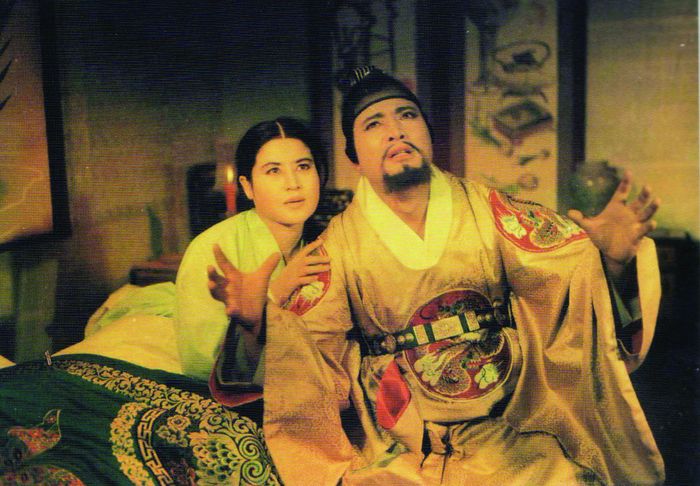 Yeonsan, the tenth king of the Lee Dynasty, finds out soon after his accession to the throne in 1494 that his mother victim of a plot has been repudiated and murdered. He is determined to take his revenge. He does not hesitate to organise a huge cleansing of scholars, and gets his mother'smurderers executed. Unable to bear Korean books with insults to his mother (books are written in Chinese), he forbids the teaching of Korean language. The image of his murdered mother haunts him constantly to the point of becoming almost mad, which may explain his irrational behaviours. He dies in 1506, two months after his destitution, leaving a country politically and economically weak. This film is awarded the Price of the Great Bell, an award specially meant to honour great director of the sixties Shin Sang-ok. A sequel to the film is shot in 1962 with Yeonsan the Tyrant and in 1987 Im Kwon-taek directs Chronicles of King Yeonsan.

More in this category: « Goodbye Dragon Inn Hidden Whisper »
back to top