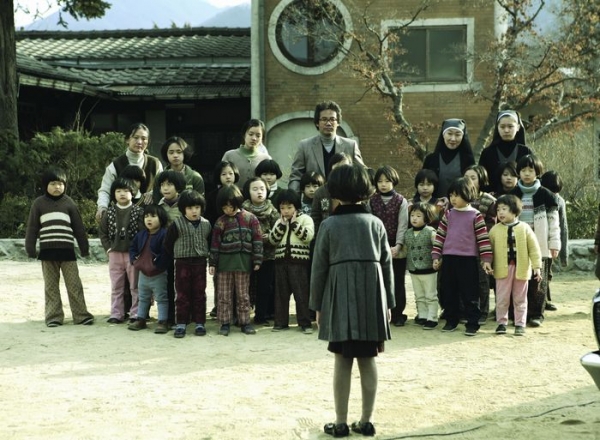 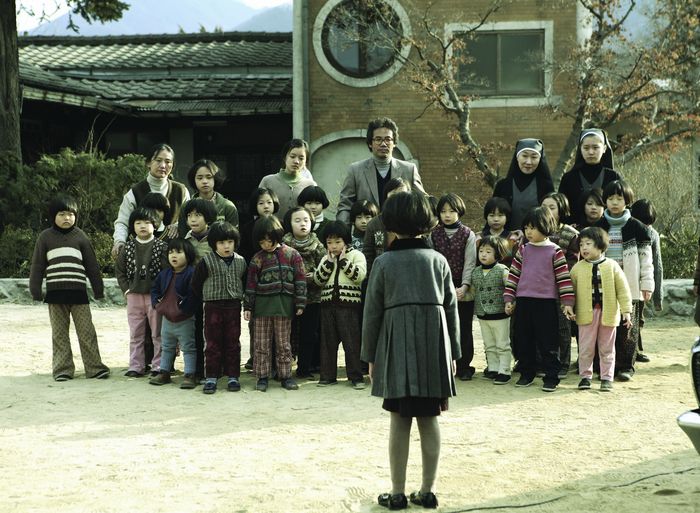 Cannes Film Festival 2009 - Out of Competition

Seoul, 1975. Jinhee is a nine-years-old girl when her father sends her to an orphanage run by catholic sisters. The hardship of separation and the long waiting for a new family start for her. As seasons pass by the departure of adopted children are a glimmer of dream, but also the end of new born friendships. Jinhee resists since she knows how the promise for a new life will definitely separate her from those she loves.
“I tried to convey the emotions of a small girl facing the extraordinary events of being abandoned and adopted today. The year she spends at the orphanage is a space and time of in-between. Jinhee is in between two lives: the one before which she must learn to leave and the one after she will have as much to learn to desire.” In her film, originally autobiographical, Ounie Lecomte shows with an extreme sensibility how difficult it is to change family.

More in this category: « Litte Squirrel the Barber The Half-Naked Man »
back to top