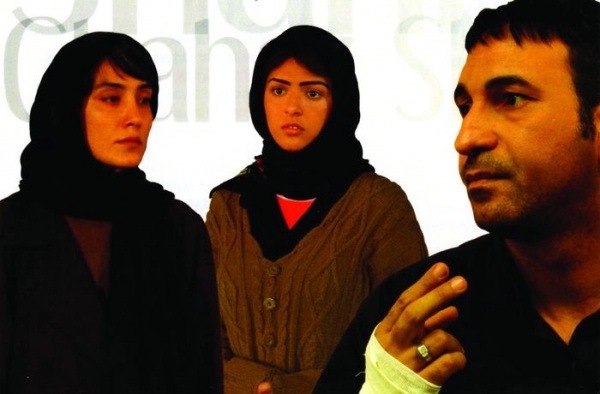 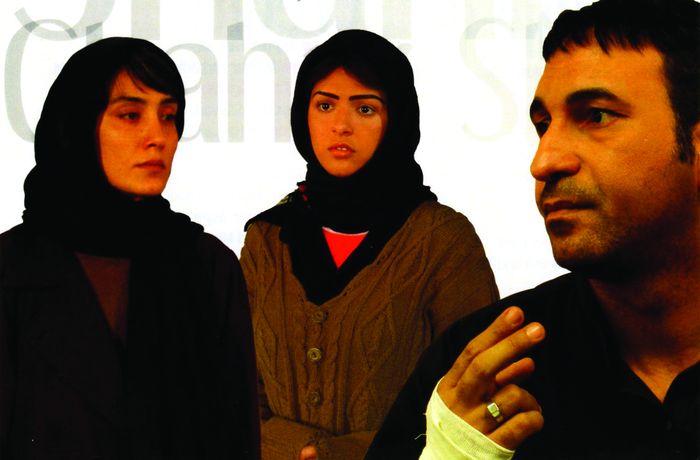 It is Tuesday and it is “chanhar shanbeh souri », the thousands of years old celebration of fire. The Iranian New Year comes within a few days. As per tradition, all the Iranians are energetically preparing the end of the year, particularly with the cleaning of their houses from top to bottom. Rouhi is a beaming and insouciant bride-to-be. She works on daily bases as domestic help for a young couple. She discovers a family in deep crisis. Everything goes wrong in this small family with husband Morteza, house wife Mojdeh and Amir Ali, their young son. Rouhi soon finds out the nature of the problem. Mojdeh suspects her husband of having an affair with a divorced neighbour living on the same floor…
“The Celebration of Fire” is a film about human beings’ conflicts. It is a day in their lives full of tensions. We do not wish victory or defeat of our characters. This is a day in the life of an Iranian family while an ancient national celebration is in full swing and gradually turns into an extreme loss of inhibition. Ashgar Farhadi

More in this category: « Hedgehog Carries Watermelon Monsoon Wedding »
back to top