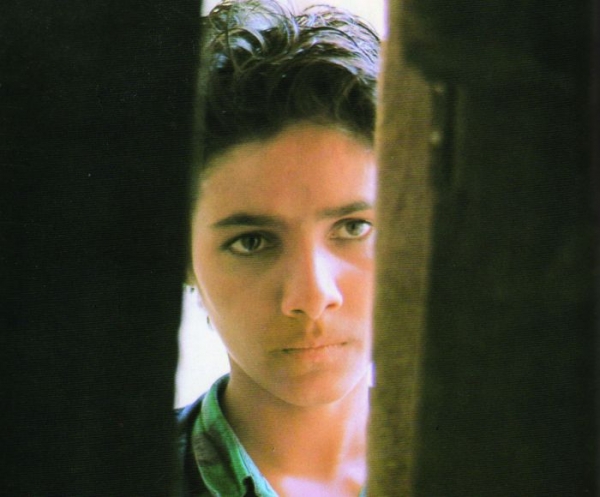 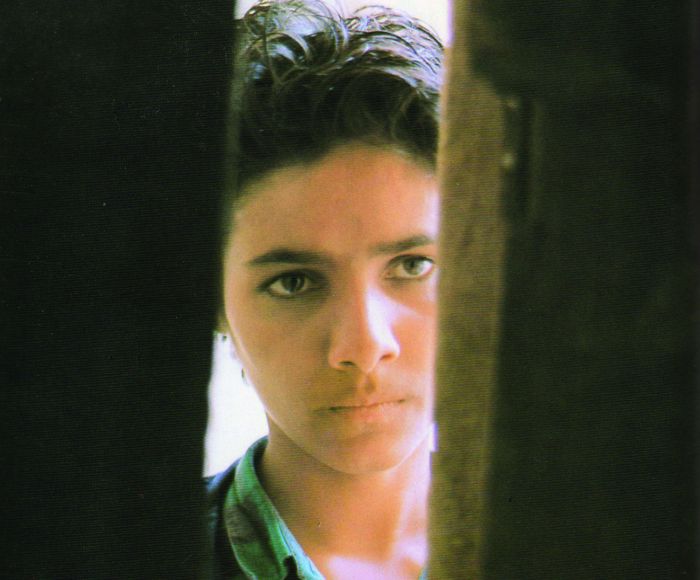 Merolah is an adolescent who went to town to work and support his mother and sisters after his father accidently died. He feels responsible for his death. Before coming back to his village, he goes shopping for his family: jewels, material, dresses for the young girls. However his boss only gives him half his salary and vaguely promises to pay the rest. It’s a long trip up to his village, first by bus and later by lorry. Merolah happily runs through the fields to meet his family, but his joy is shuttered by the news his best friend tells him: his mother is remarried with the head of the local police. The adolescent finds the old ancestral house, the door of the courtyard is closed and the house is empty. Deeply hurt for being denied his role of family ‘s wage earner, he refuses to live at his father-in-law’s and decides to renovate ‘his’ house with the help of his friend, secretly hoping that his mother and three young daughters would come back…

More in this category: « Panda! Go Panda! Hedgehog Carries Watermelon »
back to top