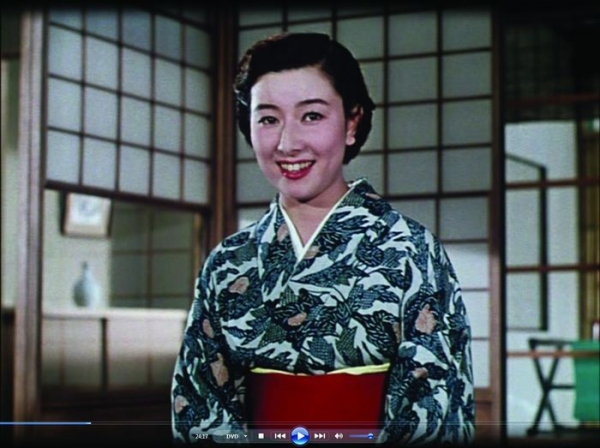 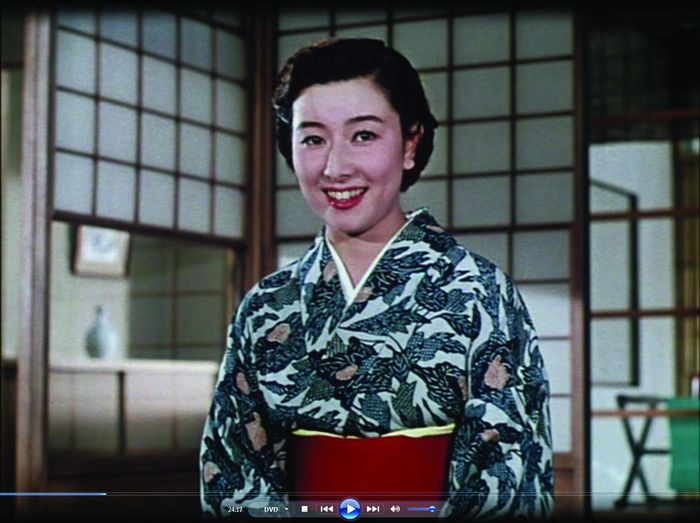 Wataru Hirayama works as an executive in a company. The aging man is deeply attached to the traditional organization of the family and society. He feels very reluctant when his daughter Setsuko tells him she refuses her arranged marriage and wants to marry Masahiko Taniguchi for personal and sentimental reasons. Yet, Setsuko supported by her mother Kiyoto stands up to her father. She even goes to live with Masahiko. Wataru Hirayama wanting to be ‘modern’ in his professional life is influenced by his friends. After a banquet organized by his former friends from the university and the army, he finally gives up. He attends his daughter’s wedding and even visits the young couple, for getting his deep commitment to traditions. Yasujiro Ozu depicted the marriage of children and their departure from home in several of his films. Here, he tackles more particularly the theme of a father torn between his respect of traditions and his temptation to modernity. This is Ozu’s first colour film.

More in this category: « VIFFAC: From The Near-East to the Far-East Flame and Women »
back to top