I Am Not Angry 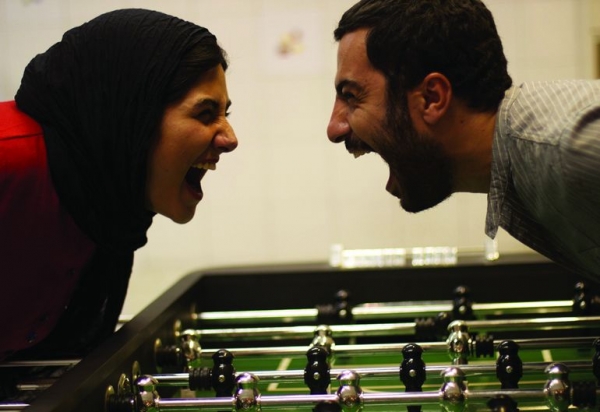 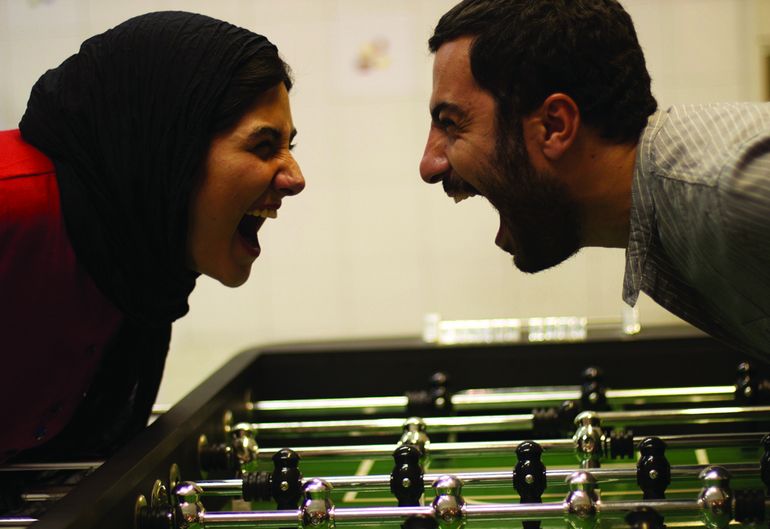 I Am Not Angry

Navid had to stop his studies four years ago after the riots following the election of Iranian president Ahmanidejad. He goes out with Setareh, an old friend from university, but cannot grant the young woman what is compulsory for her father: a nice flat and a beautiful car.
He squats in a place with maniac depressive musician Vahid who dreams of getting the authorization for a public concert. From time to time Vahid encourages Navida to find a solution to overcome his depression and anxiety. A doctor prescribes medicine for him and advises him to repeat, like a mantra, ‘I’m not angry’.
Reza Dormishian’s second feature “I’m not Angry” was awarded in several festivals and recently got the NETPAC award for the best film at Asia Pacific Screen Awards 2014.