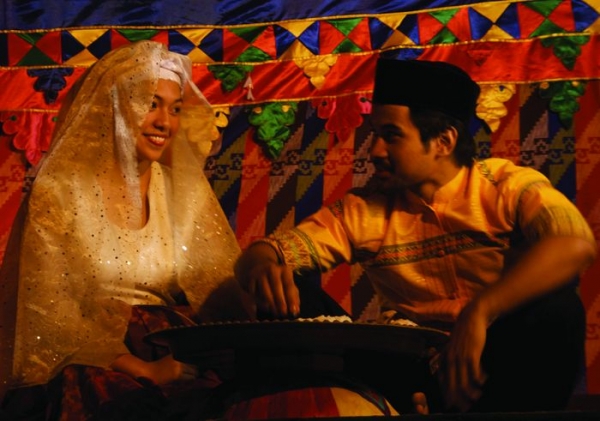 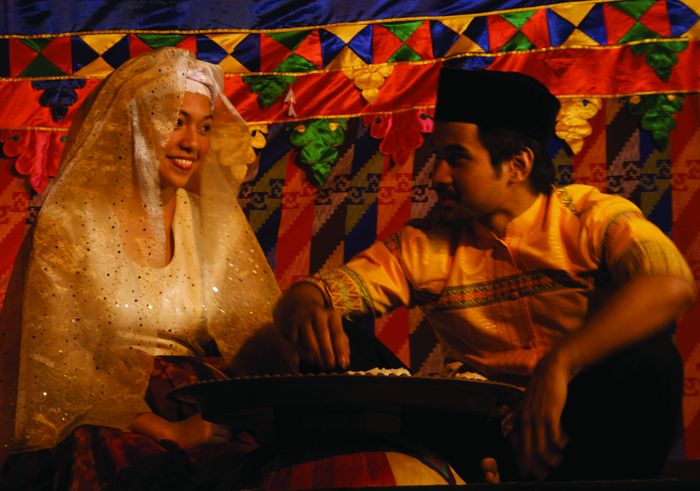 Set in 1989, the film captures the ritual motions of the women in a family as they prepare for the wedding of 16-year-old Ayesah who has been betrothed to a man she barely knows. As Maguindanaon tradition dictates, she will be kept from public view in her private quarters –limbunan— where she will be prepared, readied, and pampered for her wedding. As preparations for her union is underway, Ayesah is reunited with her childhood tutor Maguid who returns to the village as a militiaman after an absence of five years, reawakening Ayesah’s past memory of childhood infatuation. Throughout Ayesah’s confinement her precocious and rebellious eight-year-old sister Saripa becomes her eyes to the world beyond her room. Her mother Amina keeps her composure despite the fact her husband sleeps with his second wife half of the time, finding solace in the belief that it is both her religious and familial duty to be an obedient wife. Ayesah’s aunt Farida is tasked to ensure that she is prepared for the wedding. However, Farida’s dark past challenges Ayesah’s resolve finding her self choosing between love and loyalty to tradition and family.