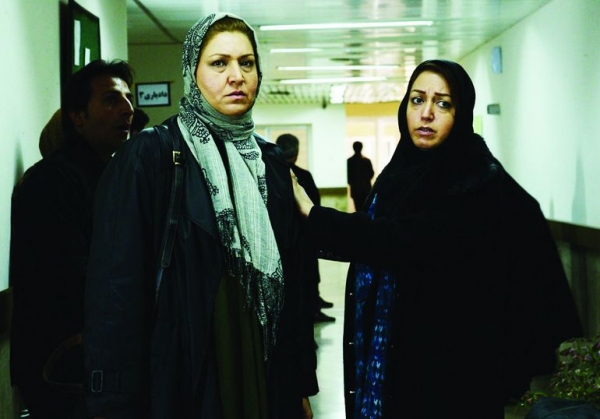 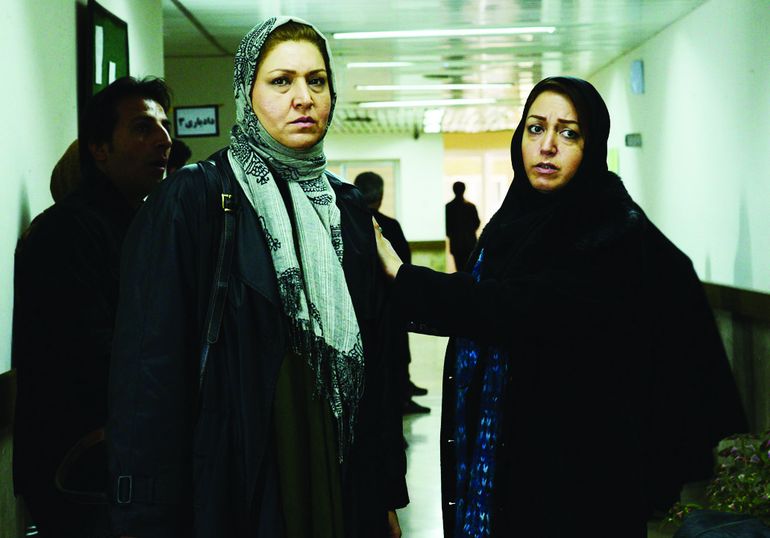 Forough is an Iranian woman in her forties who, with the help of her best friend, has dozens of visitors coming to her big house to buy second hand furniture and clothes. Her husband was sent to jail when he could not pay the ‘mehrieh’, a kind of dowry, for his second wife he married without telling Forough.
The second wife would like the first wife to sell the house in order to pay their mutual husband’s debt. Forough disagrees and tries her best to dissuade the young woman, but she knows she will not spare herself the trouble of selling all her belongings. She hopes in this way that her husband will be released from jail, and she does not even seem to bear a grudge against him.
The film dealing with temporary marriage may disconcert a Western audience unaware of this totally legal practice in Iran.

More in this category: « The Mourning Forest H Story »
back to top