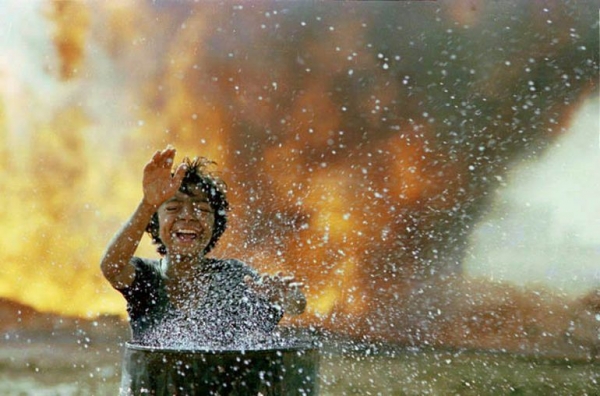 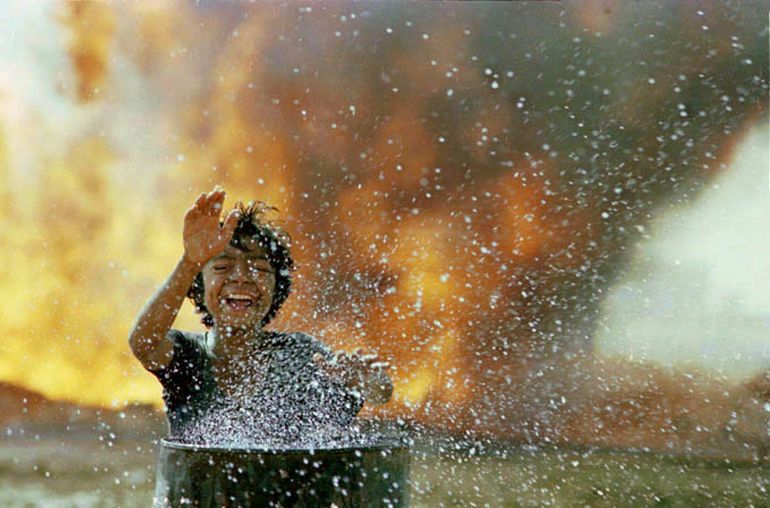 Amiro is an orphan who tries to survive in an oil city of the Persian Gulf, as thousands of other children do - all victims of war and misery. One needs to look after oneself with resourcefulness and find small jobs such as collecting empty bottles, selling fresh water, and shining shoes. In this harsh world, Amiro keeps on fighting with his mates of the street or with adults ready to steal a piece of bread or a glass of water from him. On the other hand, he sometimes spends pleasant moments with friends. Amira is somehow different from hisfriends: he is fascinated by the sea, by boats and planes. Above all, he has a passion for speed. Yet, there is one essential thing he lacks: to know how to read. With the same determination he shows for surviving and running, he bravely and passionately endeavours to learn how to read.

More in this category: « Through the Olive Trees Kiss Kiss »
back to top