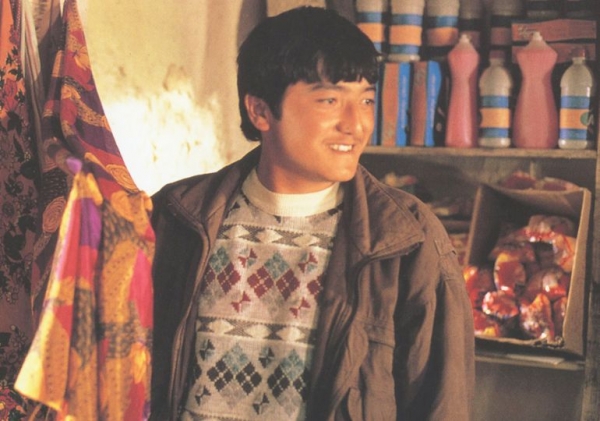 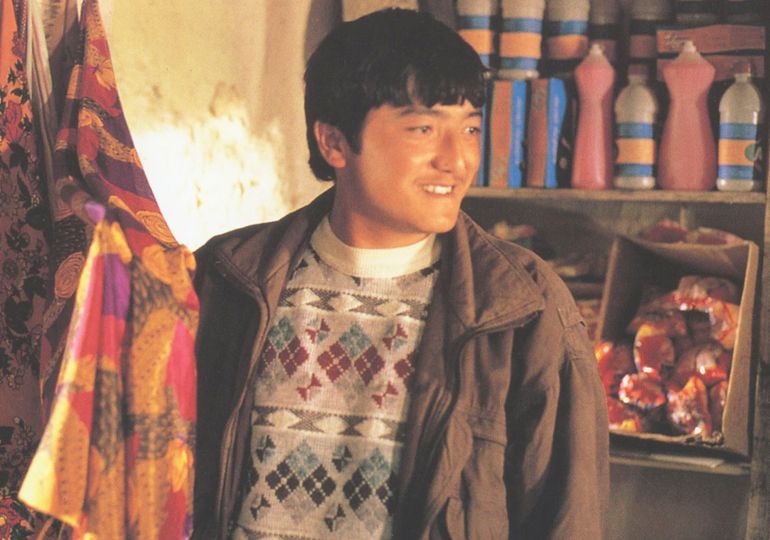 Djomeh is a young Afghan man who works on a small dairy farm in the remote Iranian countryside. Every morning, Djomeh accompanies farm owner M. Mahmoud to nearby small villages to collect milk for resale. Djomeh's naive spirit cannot be stifled because of his foreigner status. He smiles and speaks openly despite the villagers' suspicious and cold attitudes. He tries to integrate himself into his new world, much unlike his older guardian and co-worker Habib. Because of Habib's conservative personality, Djomeh develops a warm communication with his employer, M. Mahmoud. As Djomeh's longing for Setareh grows, he becomes more and more restless about keeping his secret love deep within. Unfortunately, strict Iranian customs do not allow for an open courtship. Djomeh asks M. Mahmoud to serve as a chaperone to pursue marriage with Setareh.

More in this category: « Black Coal Brave story »
back to top