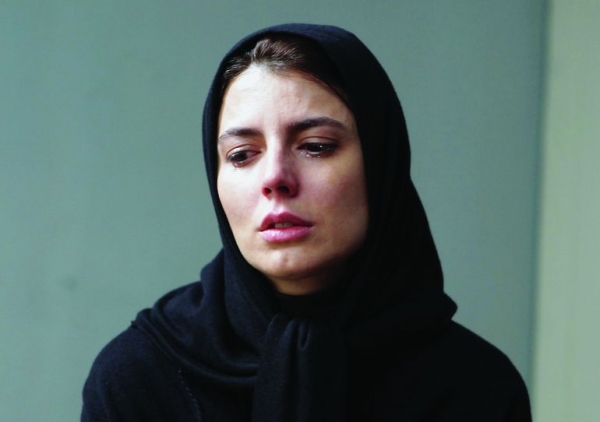 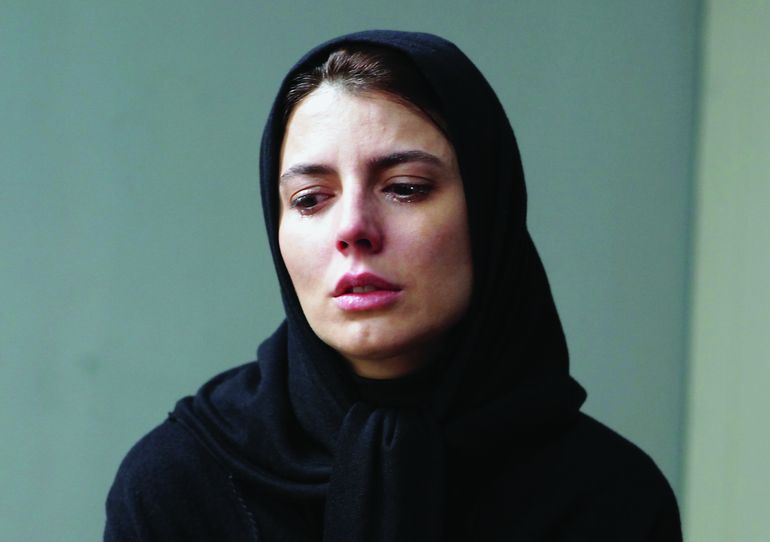 Actress Leila bursts into a fit of laughter in front of the camera on set during the shooting of a spectacularly dramatic scene. Her husband Koshrow has just fatally fallen in a staircase. Leila’s cinema career undermines her marriage with Khosrow. When he dies the film recalls the reasons for the couple failure and Khosrow’s death. The film lyrically interweaves a mysterious murder, past, present and a love triangle.
Director Ali Mosaffa very freely drew his inspiration from Tolstoy‘s “The Death of Ivan Ilych” (1886) and James Joyce’s “The Dead” (1914).
To better puzzle the audience not knowing if it is fiction or reality, he gives the main female part to his wife Leila Hatami and plays himself the part of the husband.

More in this category: « The Clay Bird The Wedlock »
back to top