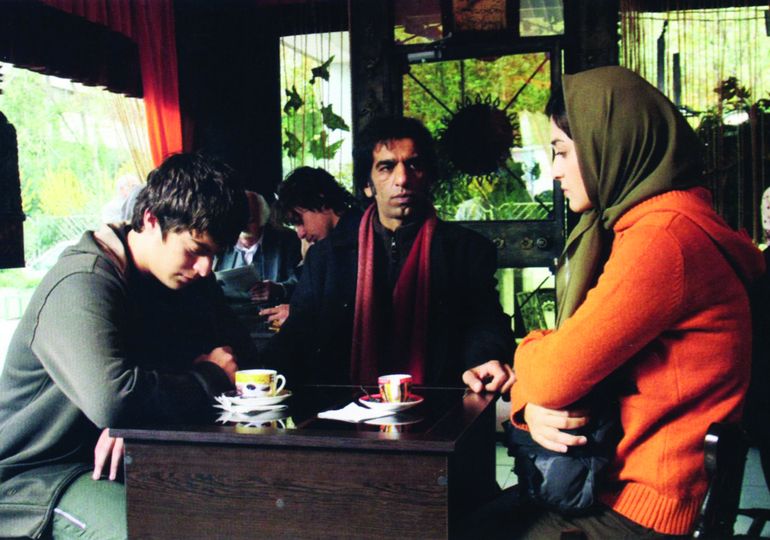 Sixteen-year-old adolescent Sina, who belongs to the Iranian middle class of Teheran, experiences a new life after his parents separate and are about to divorce. He is left alone in the family flat deserted by his parents, and goes into a sulk whenever his mother comes to clean the place or his father fills up the fridge. On the one hand he is free to do whatever he wants, but on the other hand he feels deeply insecure and abandoned. School does not interest him. He prefers to listen to hard rock music and hang around at night with disreputable friends. But above all drugs dealers have a stranglehold over him after he acted stupidly in the past. The only person to be a great comfort to him is a young student girl he occasionally puts up.
Rainy Season tells the story of a young man caught in the turmoil of his parents’ divorce and of his own adolescence troubles. This story is universal.

More in this category: « Rustam and Sukhrab The Clay Bird »
back to top