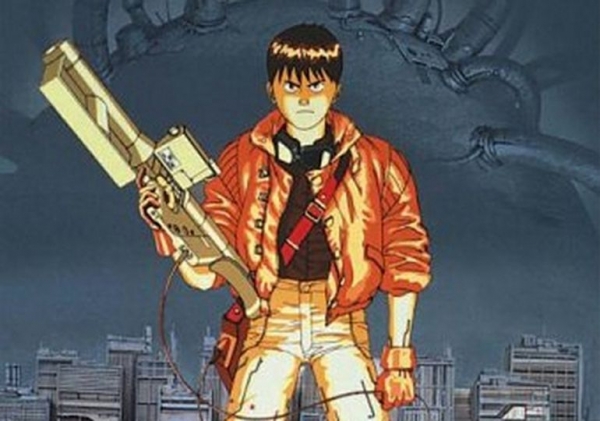 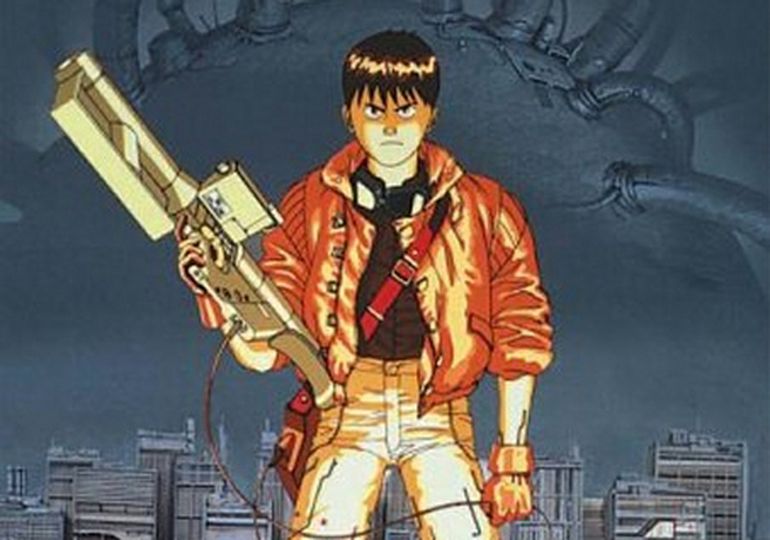 Scriptwriter : Katsuhiro Otomo, I. Hashimoto
after the manga « Akira »

At the end of 20th century, the Japanese government and the army submit groups of children ta secret tests in order to exploit their capacities for para­ psychology. Under such dangerous experiments, these human guinea pigs release some unexpected forces which escape military control and destroy their laboratory by bombing Tokyo. The explosion launches the signal for a nuclear war which devastates most of the big cities on earth. Thirty years later, Japan has regained its economical power and has acquired a "strong" regime with the most imposing and frightenirig figure, "the Colonel" - supreme chief of the army. The megalopolis of Neo-Tokyo is now spreading on the ruins of Tokyo. This is the site for the next 2020 Olympic Garnes. Religious sects and extremists keep the population frustrated by entertaining the myth of Akira, a guinea pig child bearing the "absolute energy". He had been sacrificed during the tragic experiments of the Bo's and his body, kept under cryonics, is lying in a secret sanctuary. His res­urrection would mean the beginning of a new era for Japan.

More in this category: « Among the Hills Grassland »
back to top