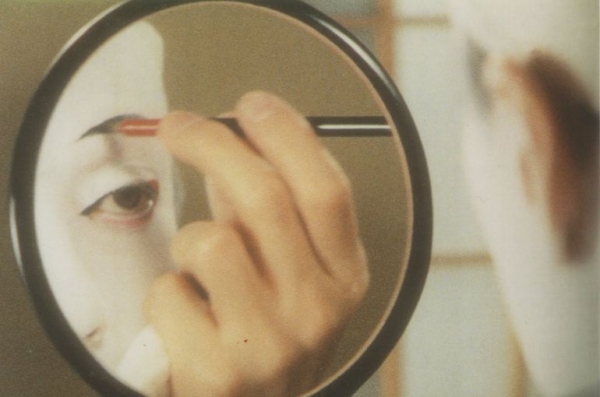 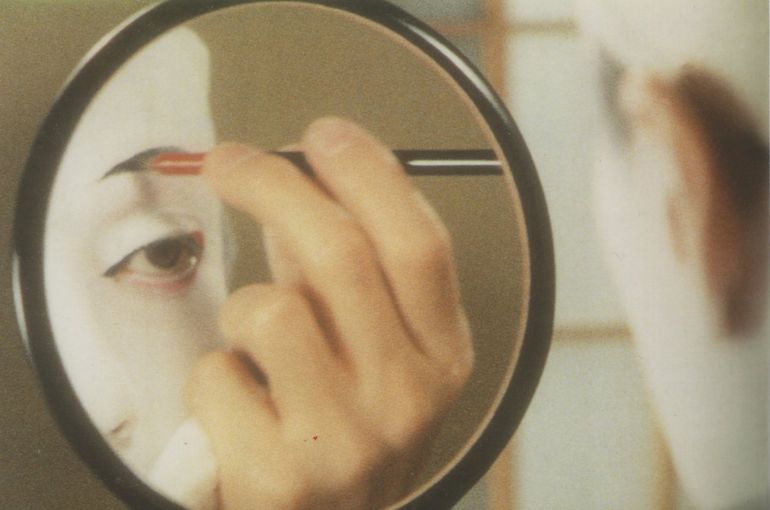 In traditional Japanese theatre, men play female roles. They are called "Onnagata". Tamasaburo Banda is probably the greatest among them and probably the last one too. Daniel Schmid's The Written Face can partly be called a documentary, yet it is a film neither about Japan, nor about Kabuki theatre. The director's approach takes four steps. The prelude shows the dance of "Orochi", the drunken serpent who is one of the most ancient myths from Japan. The second part entitled "Tamasaburo Banda and his idols", shows his encounter with dancer and geisha Han Takehara, with actress Haruko Sugimura and with Kazuo Ohno, the great Butoh dancer. "Twilight Geisha", the third part, is a playful variation on the theme of the geisha. In the fourth and last part, Tamasaburo Banda performs a play entitled "Sagimusume" which tells the story of a young girl's reincarnation on a snowy winter night.

More in this category: « Our Twisted Hero Beginning of Life »
back to top