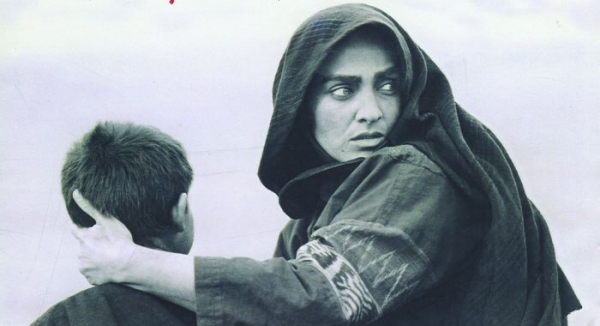 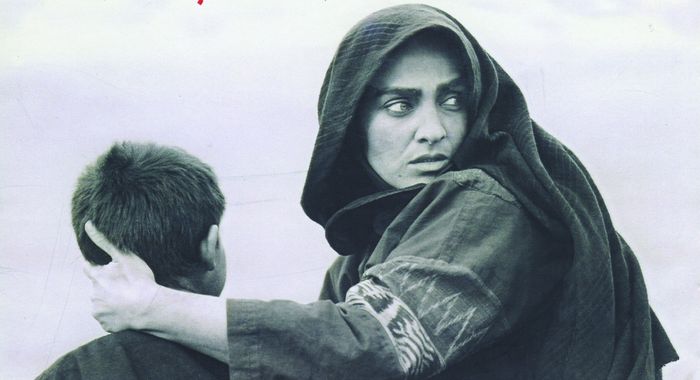 Special Jury Prize in Mannheim-Heidelberg in 2000.

A young boy witnesses his father's death. A young mother is a widow. The young boy, Issa, and his mother Sanam, leave their village after the father 's juneral to live with Sanam's sister in law, Zahra. Sanam tries to battle on behalf of her inoscent husband who has been killed unrightfully. In search of justice she unwittinglly takes on the legal system. Issa who feels misunderstood by everyone is in search of his own identity and acclaims the truth concerning his father. Miscommunication between a mother and son fighting the same bat­tle, and the consequences it may lead to.

More in this category: « Three Seasons A Poet »
back to top