In the shadows of the city 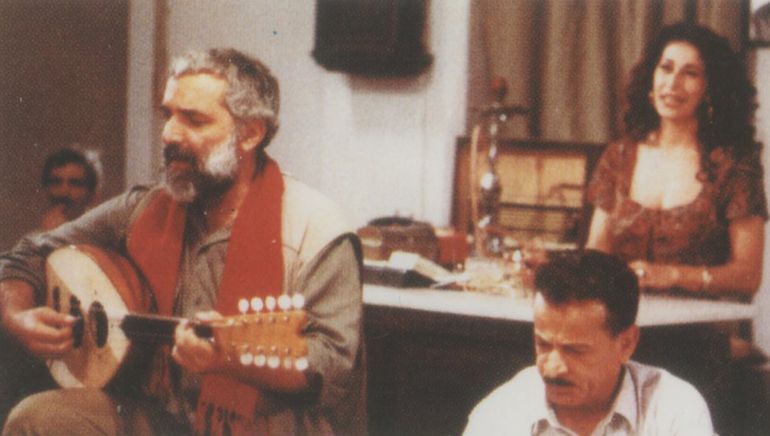 In the shadows of the city

Twelve-year old Rami has to lea ve the bombed South Lebanon with his family who takes shelter in Beirut . Because his father is unem­ ployed , he can't afford to go to school. Hefinds a job in a café where he feels wholeheartedly supported. Civil war breaks out. One of his friends, a musician, is murdered whereas Yasmine, his best friend, must leave the neighbourhood. 15 years later, the war is still going on. Rami witnesses his father 's kidnapping on the front fine. Hoping to find him again, he joins the militia where hefinds two childhood friends. He also meets Siham , a mother of a young daughter , who has been left without news about her husbandfor several years. She does not want to give up; she is one among thousands of women determined to find their missing relatives. The war is over; Beirut has to be rebuilt. Sorne have become richer, whereas most of the people find it hard to recover.

More in this category: « China Dream Three Seasons »
back to top