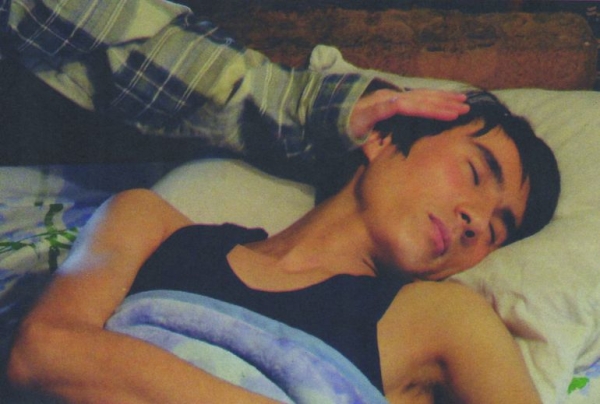 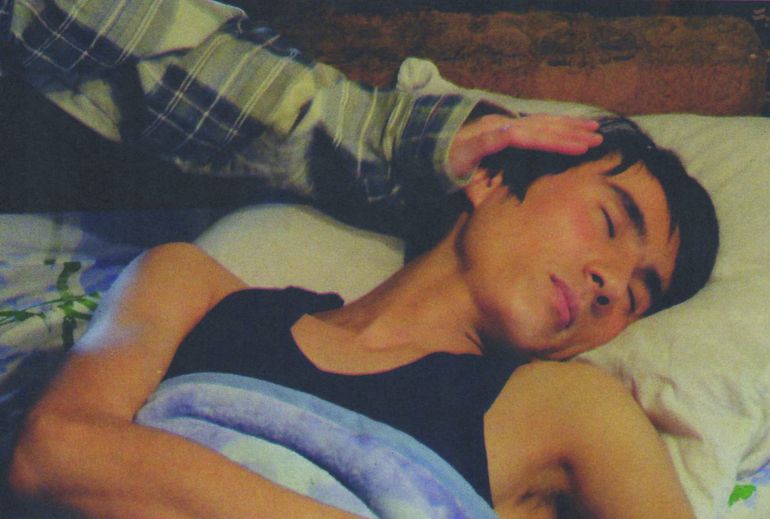 He gets up, washes his teeth, drinks a cup of tea and leaves his flat: an ordinary morning for an ordinary man. But what is less ordinary is his tooth paste tube almost empty and his cold tea prepared a week before. Moreover, he might lose his flat because of his many debts. Another unusual detail is that nobody calls him by his name. He has no name and will not have any till end of the film. This is the story of five days in the life of a young man who, during that short time, will try to find money and pay off his debts. He will not manage, obviously, but he will also lose a lot more. He loses his girlfriend and his best friend. He loses his ID papers. Electricity and telephone are cut off in his flat. His mother, who went abroad with her new husband, forgets him and never calls him. He therefore loses her, as well. But these various losses do not seem to bother him much. Perhaps because he would like to believe they will free him from past burdens, the day before his new year.

More in this category: « The Sun Beaten Path August Drizzle »
back to top