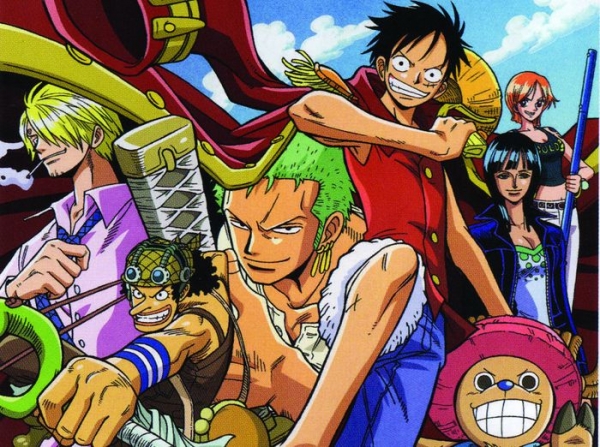 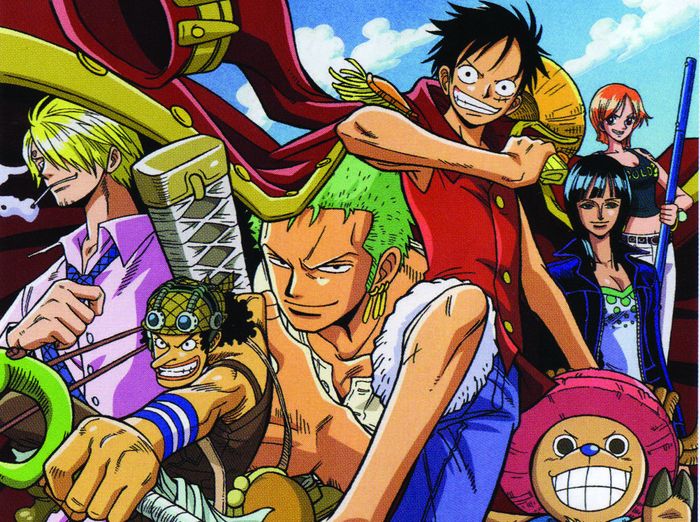 Luffy and crew are sailing in search of the legendary treasure called ‘One Piece’. They must face many pirates, among whom the most dangerous one is Shiki The Gold Lion who is considered dead but reappears twenty years later, determined to get his revenge on the whole world. To implement his Machiavellian plan, he kidnaps Luffy’s navigator Nami and keeps her prisoner on Strong World, the wild island in the sky he created. To free Nami, Luffy and companions must fight against an all-powerful nature and gigantic animals. Action, humour and adventures are the combined elements here to delight all audiences.

One Piece-Strong World is the tenth episode of the saga on screen; however it is the first one to be released in France. It was an unprecedented success in Japan. For the manga fans…and all those who’ll turn fans.

More in this category: « Taiwanese Puppets The Cup »
back to top