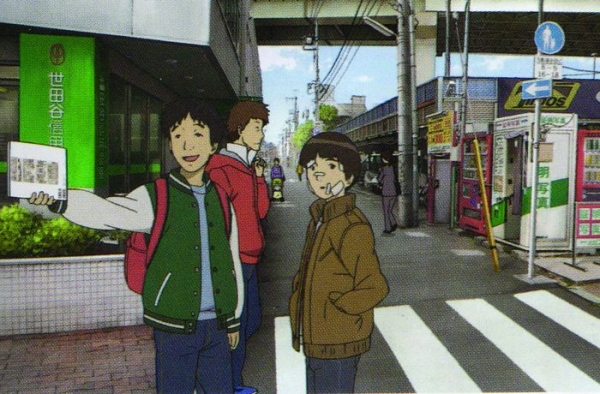 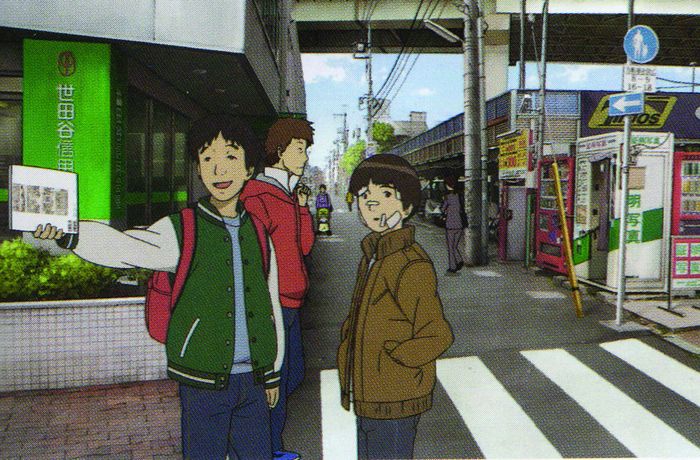 A spirit is given a second chance under the condition he learns from his mistakes. He is reborn in the body of Makoto, a boy in his fourth year of secondary school who just committed suicide. The spirit must bear the daily life of this adolescent not feeling good about himself. Trying not to make Makoto’s same mistakes and feeling his way along, he finally discovers a truth which shatters his whole life. Through the story of a soul reborn in somebody else’s body, the film depicts the daily life of a Japanese family today.

Tackling sensitive themes such as suicide, prostitution among adolescents and school problems, Colorful is nevertheless a film full of optimism carrying the message that it is worth living one’s life. Adapted from Eto Mori’s novel Colorful, the film had a great success in Japan among adolescents, as well as adults who were reminded of their adolescence. The film got the audience award and jury’s special award at Annecy Festival.

More in this category: « Assam, Kingdom of Gods Empire of passion »
back to top