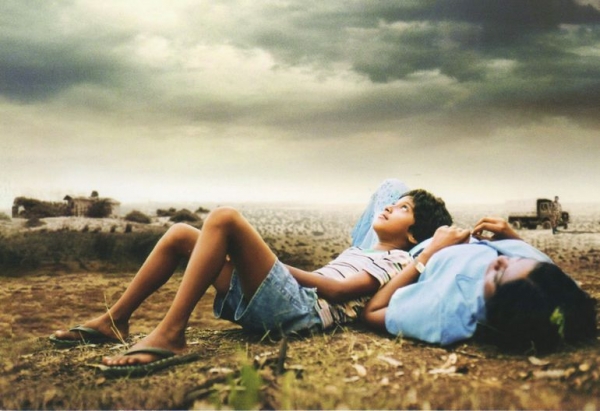 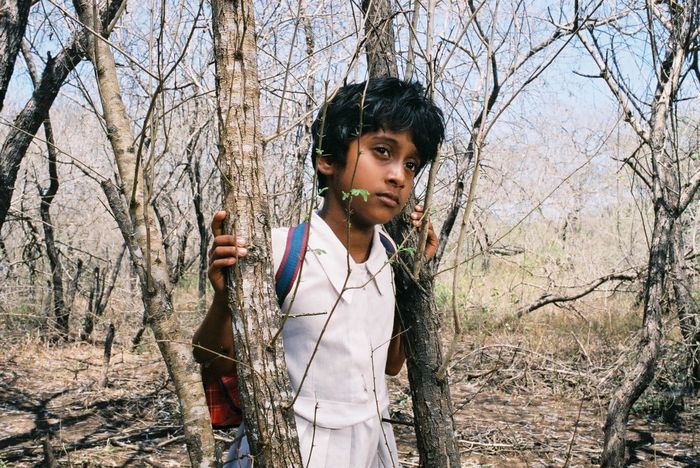 On a land in between peace and war, in a strange and uncertain ambiance, people are physically attracted, murderers are wasted by guilt, soldiers wear themselves out with inept maneuvers and legends reappear. Only childhood remains innocent in this land abandoned by gods. The director‘s narration is not a classical story with action and twists and turns of the plot; he rather uses a language like a poem where images replace words. The landscape itself is a character. "If the film has anything to do with the history of my country, it is mainly by showing the insecurity feeling of being at the same time without war and without peace, of being in-between. It is this strange atmosphere I wanted to chose… With this film I wanted to closely look at the emotional isolation in a world where war, peace or God have become abstract notions." V. Jayasundara

More in this category: « INALCO at FICA seen by Secondary School Students Baby Beside Me »
back to top