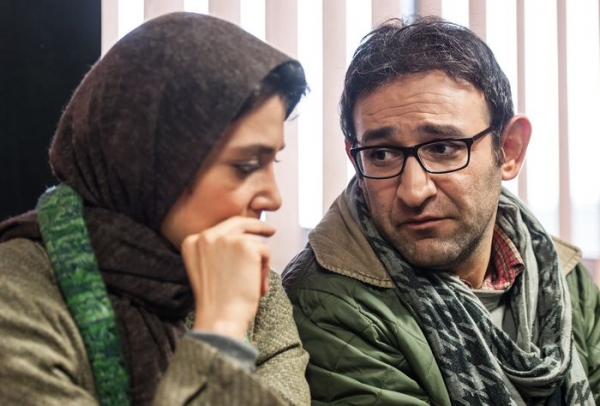 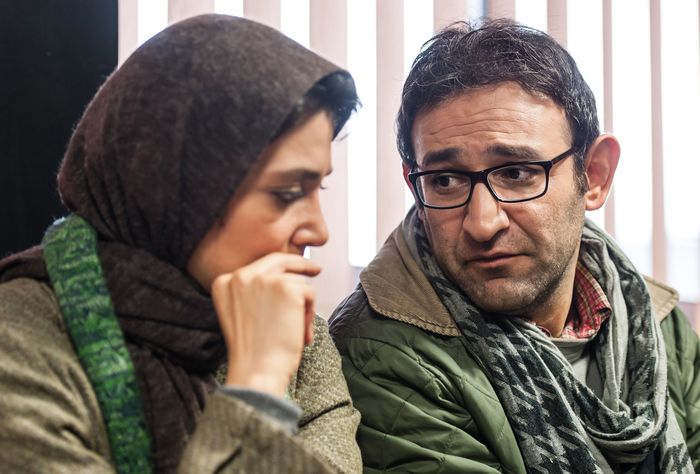 Iranian film director Pari and theatre actress Fahrad live happily with their son in Teheran. They plan to buy a flat. The theatre group Fahrad belongs to fears the play they are working on might be censured. When Fahrad discovers she is pregnant, the young couple thinks wiser not to have a second child in the family. They meet a first doctor who agrees to carry out an abortion.  Fahrad goes back on her decision, convinced that it is inhuman to kill this child to be born, and that it will not bring more happiness into their family. For this reason, she declines an important part a stage director just proposed her. Both of them stand firm, and strong tensions take place…
The film deals with the universal question of abortion, with burning issues in many countries. This portrayal of Iranian middle class also tackles issues of freedom and censorship.

More in this category: « After the storm Balzac and the Little Chinese seamstress »
back to top