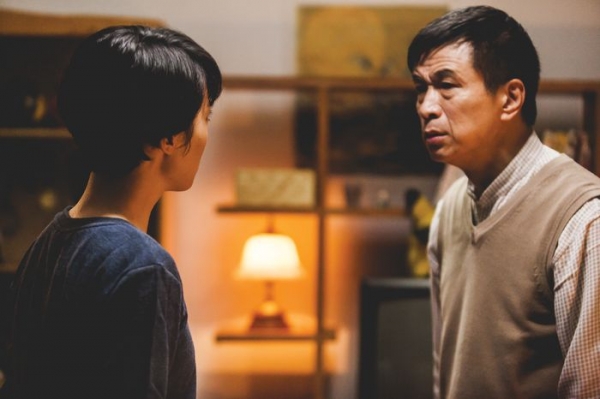 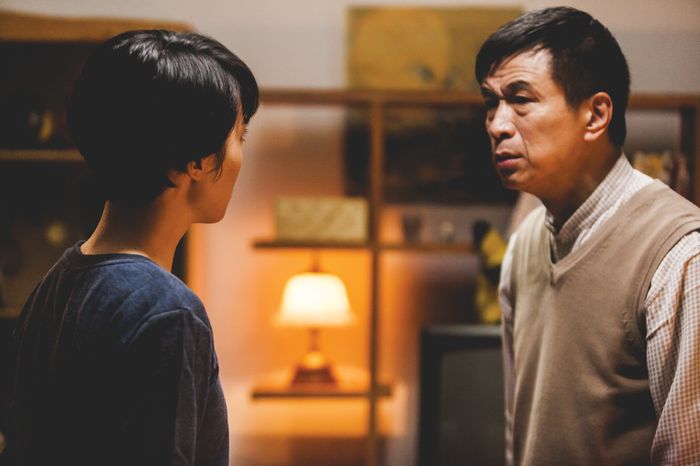 A Sheng is a divorcee Taiwanese business man who remarried and settled in Peking. He comes back to Taiwan when his younger daughter dies in an accident while diving. Lianlian left mainland China to study in Taiwan and get closer to her half-sister Jiaxin, whom she shares a flat with. The police suspects Jiaxin of being responsible for Lianlian’s death. Split between the two grief-stricken mothers from Taiwan and mainland China, will A Sheng at last accept his role of father for his elder daughter, or will he lose both his daughters? “The rivalry between members of a family can sometimes be less ambiguous than the relationship between Taiwan and China today. There is always an undercurrent in the Taiwanese Detroit separating the two countries. I hope Lost Daughter will somehow give an account of the difficult relationships between the two countries, and the audience will see the hidden love of the family members in this story. “Chen Yu-jie

More in this category: « Legend of the forest Her Mother »
back to top