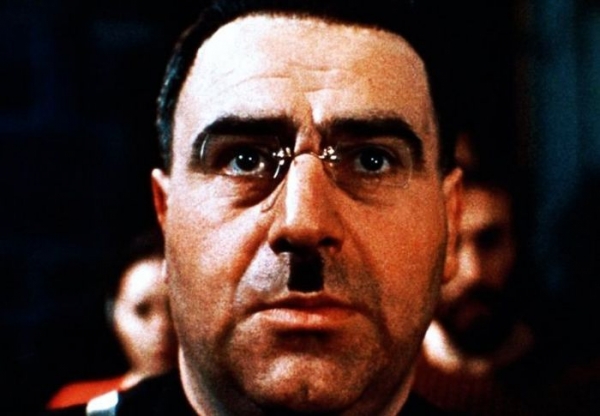 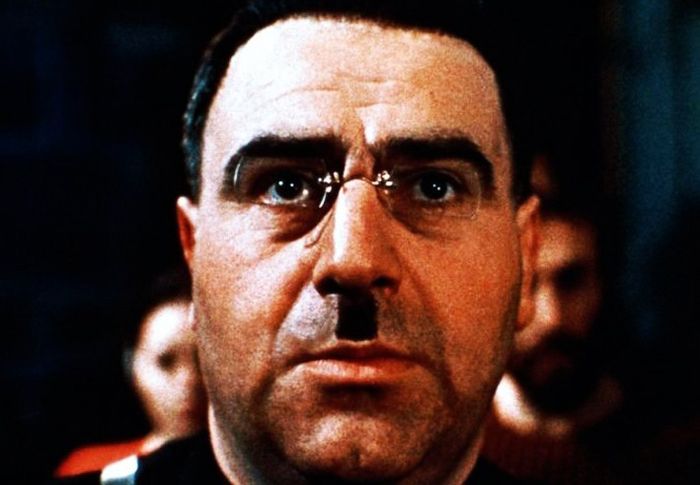 Varlam Aravidze’s family attends his funeral with great pomp in the city where he was the mayor. However, his corpse gets mysteriously exhumed several times. Keti Barateli, the culprit, is finally arrested. During the trial she denounces the hypocrisy about the life of the deceased mayor. She swears that, as long as she lives, the cynical dictator, guilty of her parents’ death, will never be at peace. The judges cannot sentence her, but the dead man’s family manages to keep her quiet. Tornike, the grand-son, cannot bear such truth hidden from him for so long and commits suicide. Tormented by his son’s tragic death and spurred on by the need to repent, Avel digs up his father corpse and throws him in a precipice, thus forever depriving him of a grave, which he is not worthy anymore.

More in this category: « Thank You, Doctor! Going the Distance »
back to top