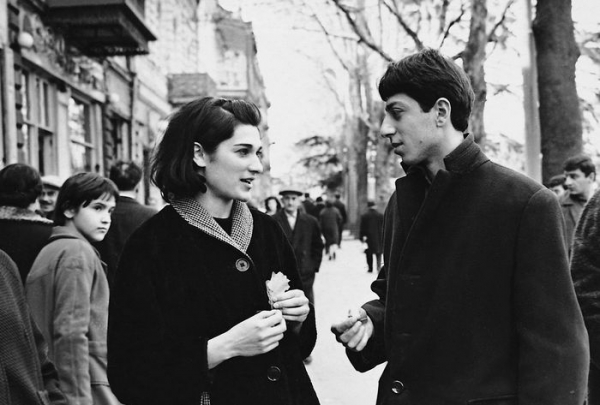 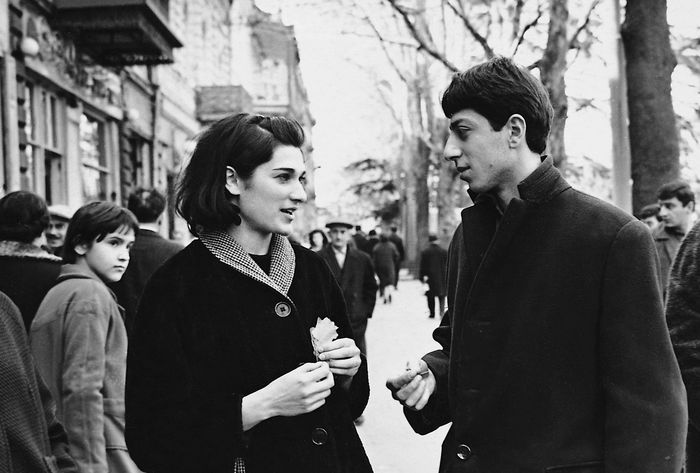 The season of grape harvest is on, crop is pressed and celebrations take place in open air, where farmers sing in chorus. In a close-by city, Otar and Niko, both fresh graduates from the Institute of Wine Producing, join the cooperative where they make their debut. Working hours are followed by resting hours in the café. Weeks are punctuated by Sundays spent at home. Niko was brought up among women with his grand-mother, mother and three younger sisters, in a nice flat filled with aristocratic memories. Niko has remained a naïve tender young man: he establishes warm relationships with the workers, shaking up hierarchy and habits. Falling Leaves is a chronicle about how an adolescent learns through ritual conflicts of entering the world of adults, to achieve maturity.

More in this category: « Hotel Salvation So Close so Far the Ancestral Forests »
back to top