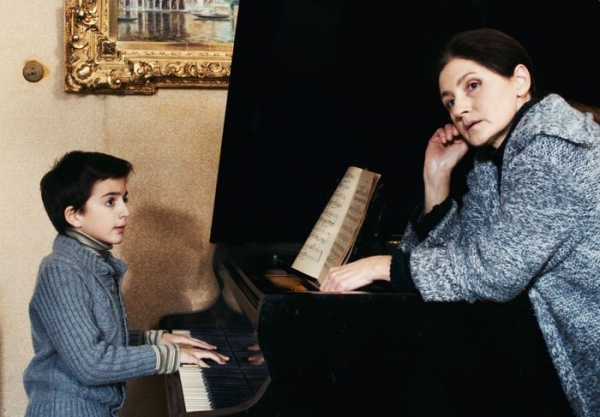 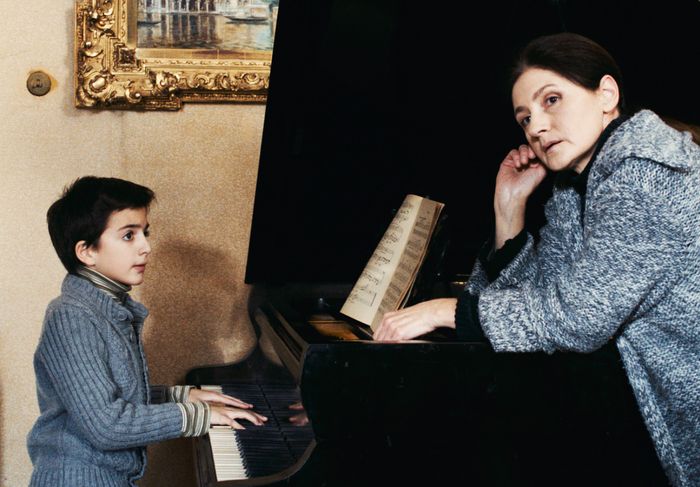 Tbilisi, Georgia, at the beginning of 1990ies. Seventeen-year-old Giorgi, who is fascinated by Tony Montana and Vito Corleone, lives with his mother Maia and his younger brother Datuna, a piano prodigy child. While the city is gradually falling prey to black market, Girogi, now a local boss, tries to help Datuna to fulfill his dream of musician, while he also tries to protect him. “It took me years to understand how this era of transition had left its mark on all of us with the domination of a few capricious crooked people, only set out to conquer power. Thierry and I wanted to observe how the events that changed the history of my country affected so many lives and people of a community, but we wanted to give priority to the characters’ emotional journey, rather than to a purely political chronicle. ” Teona Grenade

More in this category: « April Mrs B. a North-Korean Woman »
back to top