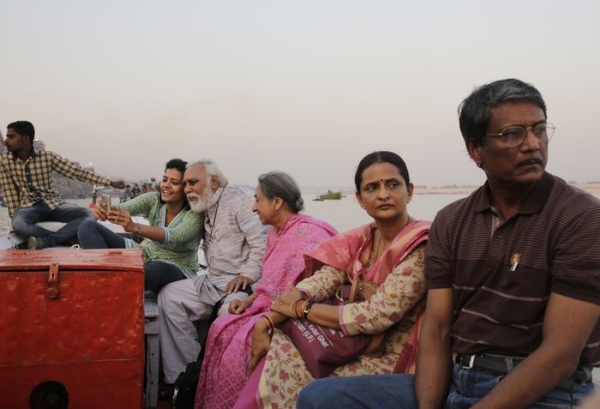 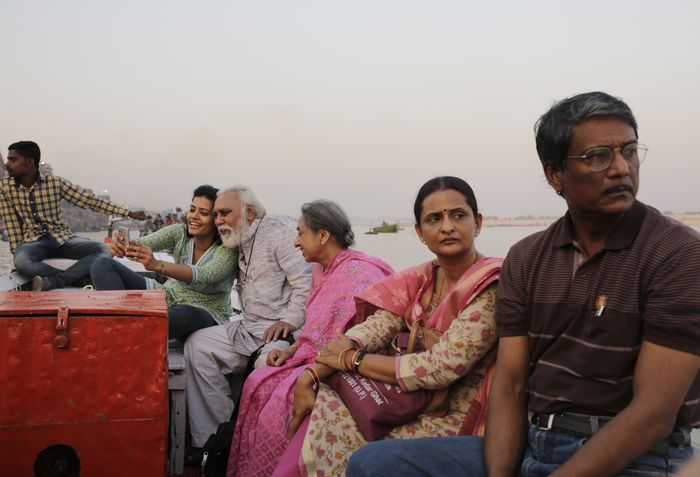 When seventy-seven-year old Daya wakes up from his nightmare, he knows that his days are numbered and that he must immediately leave for Benares, with the hope to die there for his salvation.  His son Rajiv has no other choice than drop everything to accompany his stubborn father, leaving behind his wife and daughter. They reach Mukti Bhawan (Hotel Salvation), a hotel for people wanting to spend their last days.  For the first time, he must live with his father and take care of him. He must juggle with his occupations and his father, who feels quite comfortable in this community and appreciates the company of Vilma for her attentiveness. Days go by and Daya does not show signs of weakness. Rajiv is confronted with a dilemma: should he stay with his father or go back to his daily life and family? “Hotel Salvation is not about death but about life, and the relations hips making us what we are.” S. Bhutiani

More in this category: « Emma (Mother) Falling Leaves »
back to top