The Man who Built Cambodia 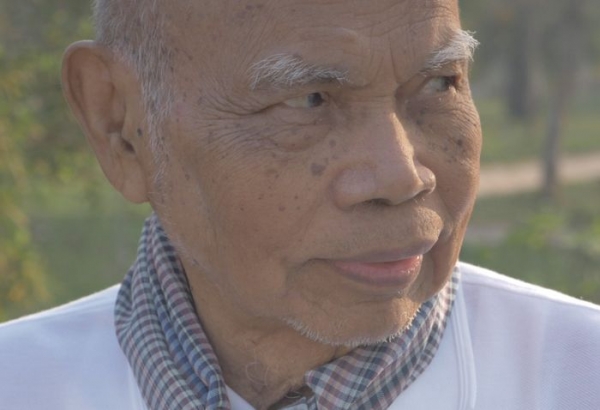 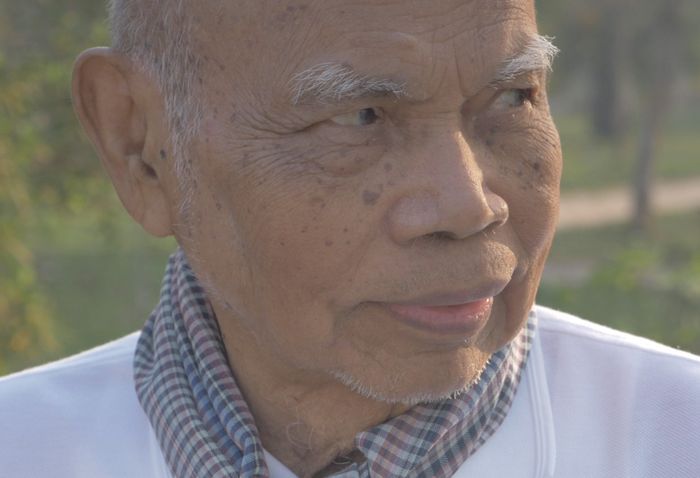 The Man who Built Cambodia

after story by Haig Balian and Christophe Rompré

Vann Molyvann is the main architect in 20th century Cambodia. With his work and personal style, he has accompanied newly independent Cambodia aiming to become a modern country. He completely shaped the new face of the country. In 1970, at the peak of his creative power, he has to run away from the Khmer Rouge throwing the country into genocide and civil war. He comes back to Cambodia in the nineties. It is no more the same country he left. Many of his works have been destroyed or badly kept. “The Man who Built Cambodia” shows Van Molywann’s constant commitment to respect the Khmer people’s identity, and attempt a unique architectural style giving a modern expression to their identity.

More in this category: « In the Mood for Life The Land of Hope »
back to top