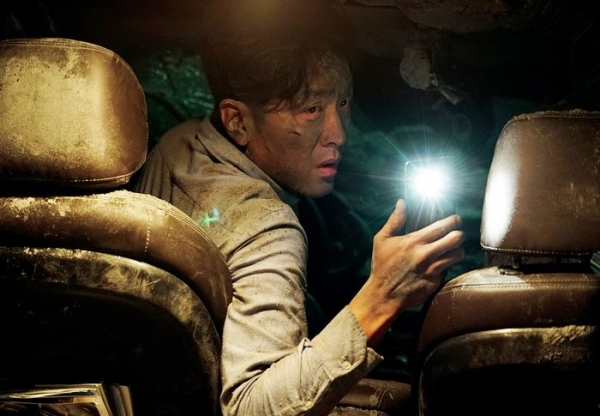 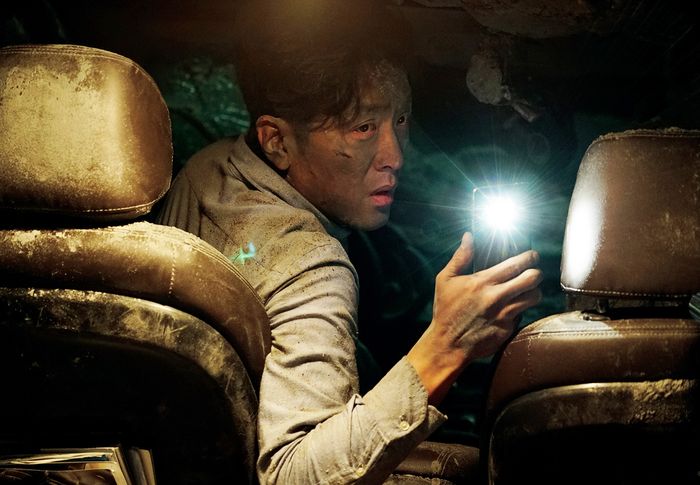 Jung-soo is on his way to celebrate his daughter’s birthday when the tunnel he is driving through suddenly collapses.  He is now stuck under a mountain of concrete and earth, with first-aid-workers illprepared for such situation and a fad from the media about to go mad. Having but little food at his disposal, Lee Jung-soo must struggle to survive. This thriller is at the same time a drama, an action film and a comedy played by excellent actors. It was a big hit when it got released in Korea.

More in this category: « Keep Smiling The Bacchus Lady »
back to top