In the Mood for Life 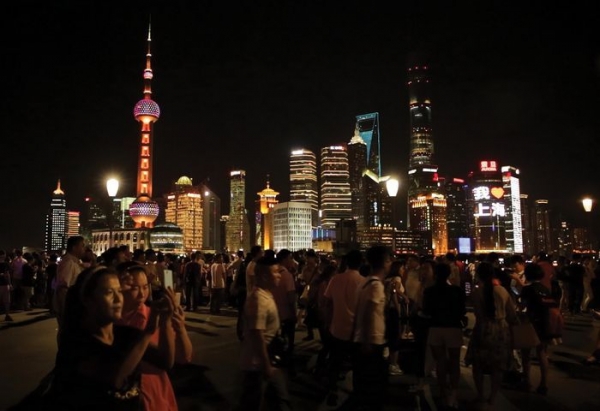 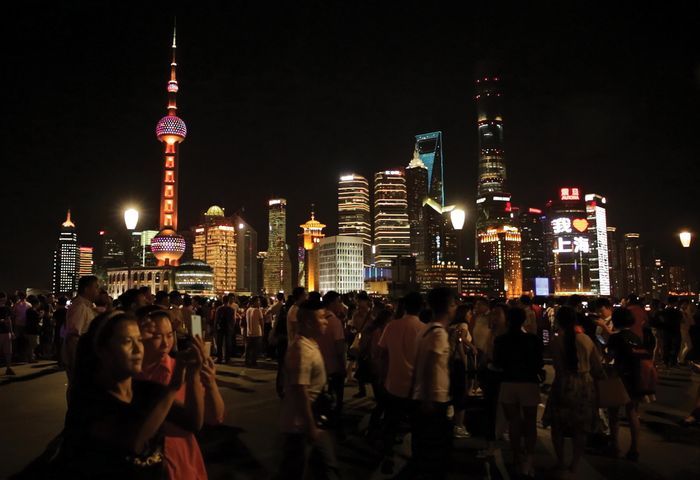 In the Mood for Life

by Marjolaine Grappe
and Christophe Barreyre

At the end of 2015, the historical withdrawal of China’s one child policy gave the illusion the country was putting an end to birth control, violence, and forced abortions or sterilizations. Nothing changed. After the new law, Chinese couples can have two children, not more. Other interdictions remain:  it is illegal to have a child outside wedlock, or become pregnant under the age of 20. China holds the world record in abortions with more than 30,000 carried out every day. This unique investigation, filmed over two years, reveals the violence Chinese women have to endure behind closed doors. We follow three women who, in their own ways, try and resist the arbitrary and brutal system of birth control. Meili decides to go into hiding to carry her ‘illegal’ pregnancy to term; Xia, who was abducted from her home at 6 am and forcibly sterilized, is bringing a historic legal case to hold the state accountable, while her lawyer Master Lu is a woman prepa red to risk prison to defend the victims of birth control. This is the fight of women against a country deciding how and when they can give birth.

More in this category: « Little Gems The Man who Built Cambodia »
back to top