Legend of the forest 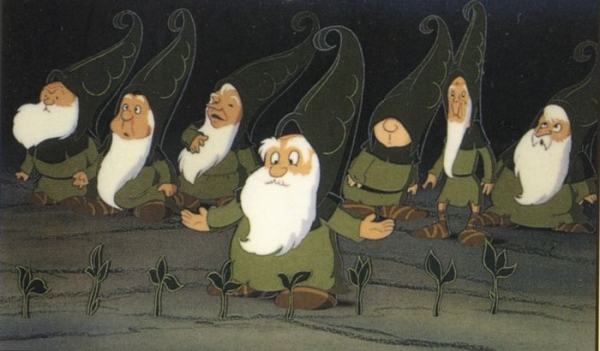 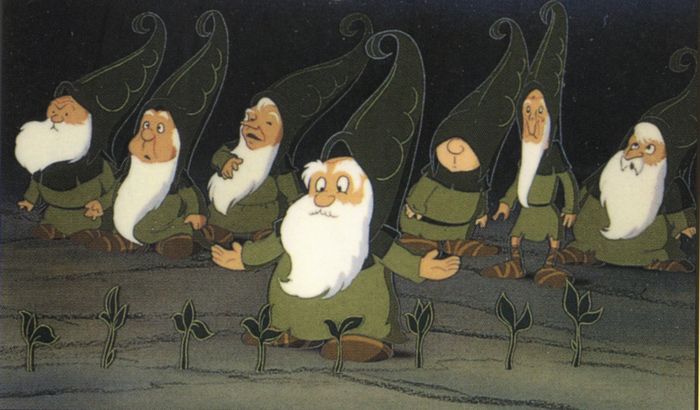 Legend of the Forest

5 films from the Japanese master of animation - 54 mn
These 5 environmental tales are about the relationships between man and nature.

Legend of the Forest

A small flying squirrel fell from its nest. It survives but must face the destructive madness of a lumberjack. The forest is threatened by bulldozers. Animals, elves and imps are trying to save the forest…

A young mermaid and a fisherman fall in love. Their passion takes them into marvelous worlds. However, jealous men very soon become an impediment to their love affair…

A sailor in distress on a raft is dying of thirst. A few drops of water hanging from the mast of his makeshift raft are his sole hope.

Can you imagine how the very first animation film was made? We are in the U.S in 1885, among pioneers set out to the conquest of the Wild West. This is a real western film with action, adventures, romance and humor. Can you also imagine the old scratched film breaking and leaving characters hanging from a frame to another one?

A subjective camera follows the jumps of a character unable to stop jumping after he started.

More in this category: « Song of the Little Road Lost Daughter »
back to top