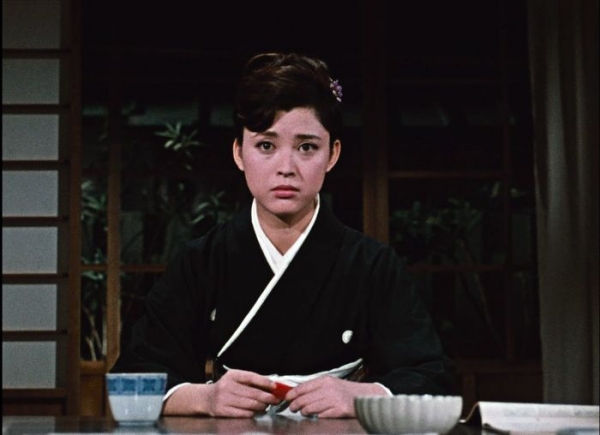 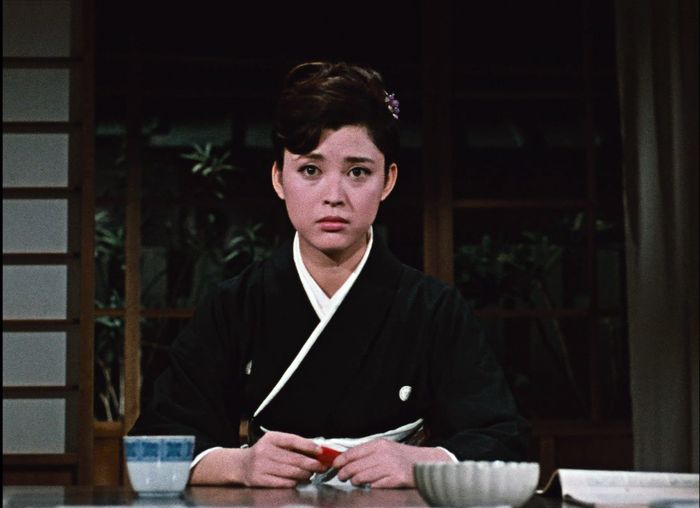 Widower Shuhei Hirayama is close to retirement. He shares one roof together with his marriageable-aged daughter Michiko. They both live in fear to go their own separate ways – him, for having to stay on his own; her, for the sentiment of guilt of leaving her father alone. After work, Hirayama likes to have a few drinks with friends. One night, somebody recommends him to marry his daughter to a colleague’s son. Hirayama doesn’t know what to do. A few days later, he meets one of his former teachers, who was unable to leave his own daughter and lives in poverty ever since then. This encounter decides Hirayama to rethink Michiko’s future…
Ozu’s last movie, An Autumn Afternoon is also one of the director’s most personal and touching features and the best proof a big consumption of sake can make people laugh a lot…or make you a maudlin drunk. With an idle gaze, the director depicts Japan’s 1960s situation, torn between the loss of traditional values and the quick-pacing westernization of younger generations. An Autumn Afternoon will be presented in a brand-new digitally remastered and restored crispy-looking version!

More in this category: « Swan Lake Glasses »
back to top