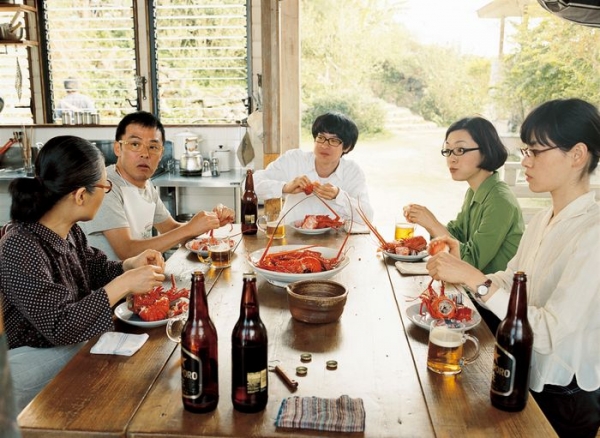 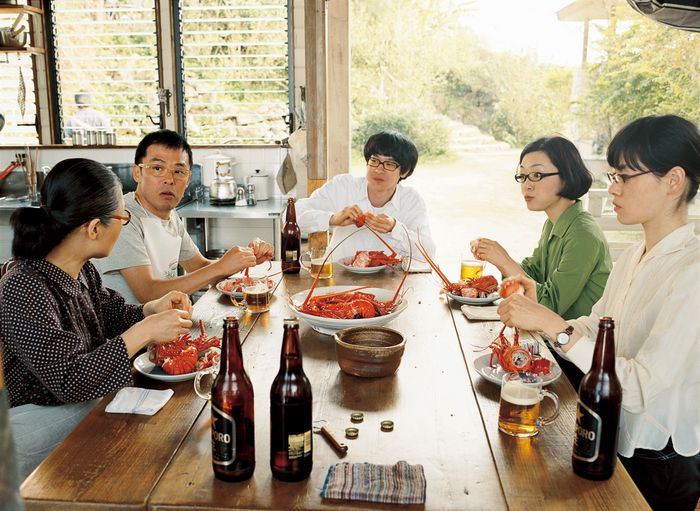 The uptight city woman Taeko, choses to vacation in a quaint Japanese inn on a remote island nobody ever went without getting lost. She soon meets the eccentric inhabitants: a mysterious older woman who runs a shaved ice stand on the island during the spring season, but accepts no money; a biology teacher who sighs about the lack of cute boys in her class; and the innkeeper who draws confusing maps. At first seriously annoyed, Taeko soon becomes an adept of the morning “merci” exercises and the art of “twilighting”, a local pastime consisting of thinking while staring off into the horizon.
Naoko Ogigami didn’t want to direct a simple sequel to her previous Kamome Diner, but to reprise the success formula of her previous movie by imagining a whole new story with her two main actresses. The final result is an irresistible delight of freshness and simplicity.

More in this category: « An Autumn Afternoon Delbaran »
back to top