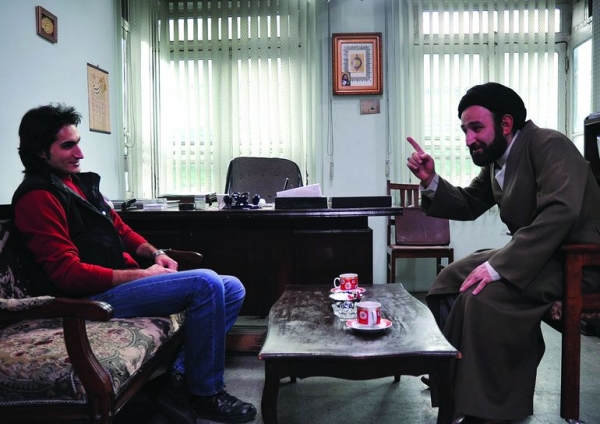 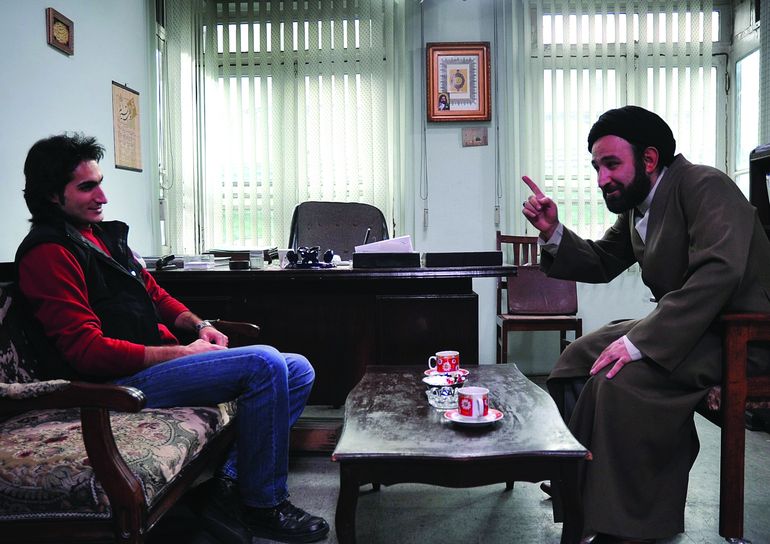 Using the tone of comedy, this film relates the interwoven destinies of Iranian people living in Tehran today and portrays life in the Iranian capital through three intertwining stories.A young woman beaten up by her husband wants to lodge a complaint against him. He is a TV presenter above all preoccupied by his image and reputation, and he tried to dissuade her from doing it.A religious man has his suitcase carrying money and important papers stolen. He tries to convince the thief to give it back to him.An old couple lives alone in a building. Their TV breaks down. When the TV engineer comes to their place they do not dare open their door, by fear of being stolen by him. What follows is a series of comical situations.This is the first feature film Mohsen Abdolvahab directed alone. He codirected two earlier films with Rakhshan Bani-Etemad which were selected at FICA: “Gilaneh” and “Mainline”.In this psychological humorous film we can see Baran Kosari who was a member of the international jury at FICA in 2013.

More in this category: « Bwaya Exit »
back to top