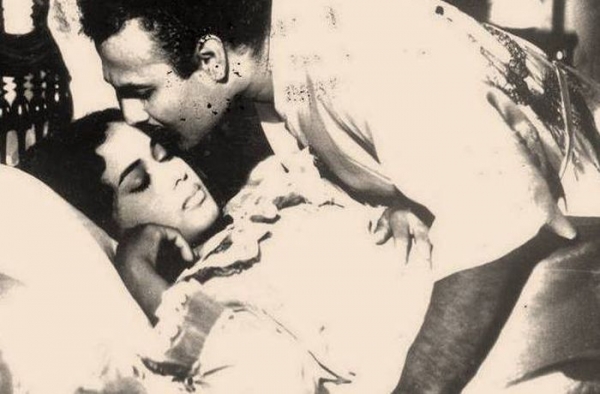 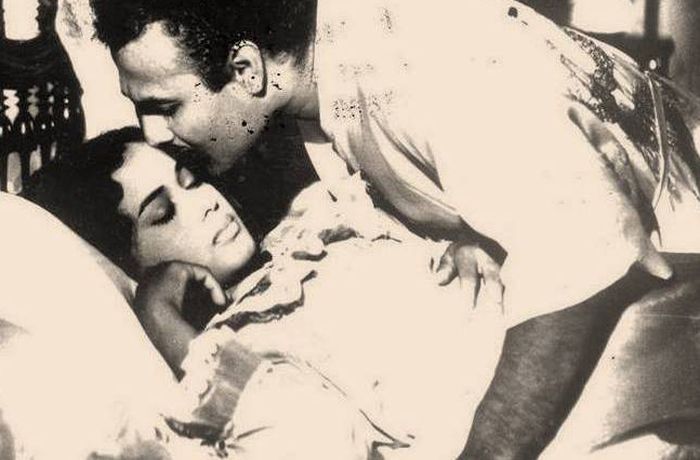 Willie Abeynayake is the sole heir of a ruined dynasty. Lonely, he has a fascination for legends and superstitions. One day, he finds an old map which is said to lead to the gold of an ancient king. The manuscript says that in order to open the entrance to the hidden cave and lay hand on the legendary treasure, one has to sacrifice a virgin girl with four birthmarks. One day, Willy sees a woman bathing in a river and perfectly fitting the description. He decides to marry her in order to sacrifice the woman, but longer they live together, more he falls in love with her. But then, a financial crisis leaves him completely ruined…

More in this category: « The Repast Green Green Grass of Home »
back to top