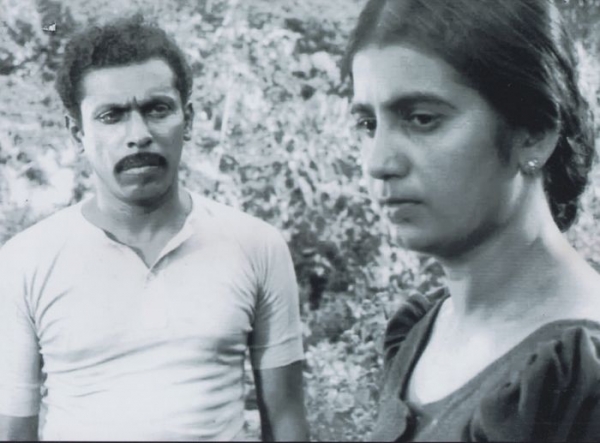 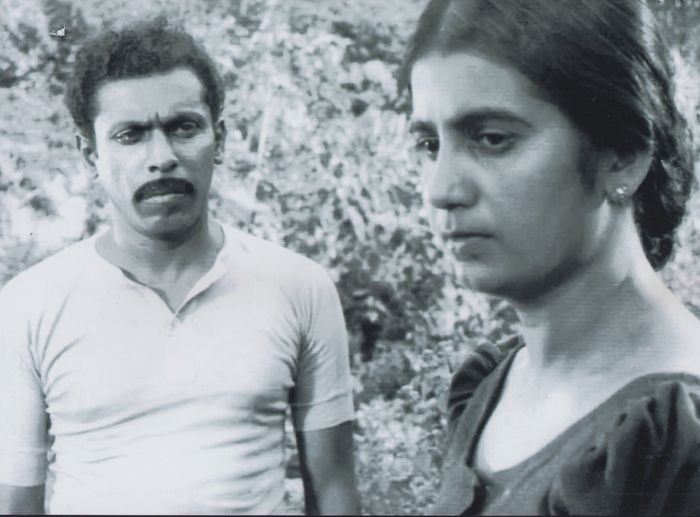 Young Sirisena lives in very modest conditions in a small country town. He is fascinated by his uncle Abilin, he sees as a great talented artist, but who’s in reality an alcoholic, indebted artisan who leads a chaotic life. The close relative is a real model for the boy who decides to leave for the city to study art. He proves a real talent for painting. Sirisena can’t wait to go back to the village to show his skills, without knowing his uncle’s health is declining rapidly due to his addiction to alcool.
Three Way Junction is the sole movie directed by poet, author and musician Mahagama Sekera, whose songs of the 1950s and 1960s are still amidst the most beautiful Sinhalese compositions of all times. This autobiographical story enchants by the incredible poetry of the pictures.

More in this category: « Delbaran A Tale of Samurai Cooking »
back to top