One league of Sky 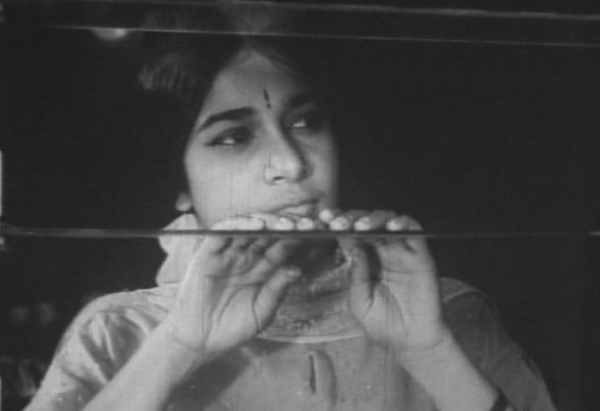 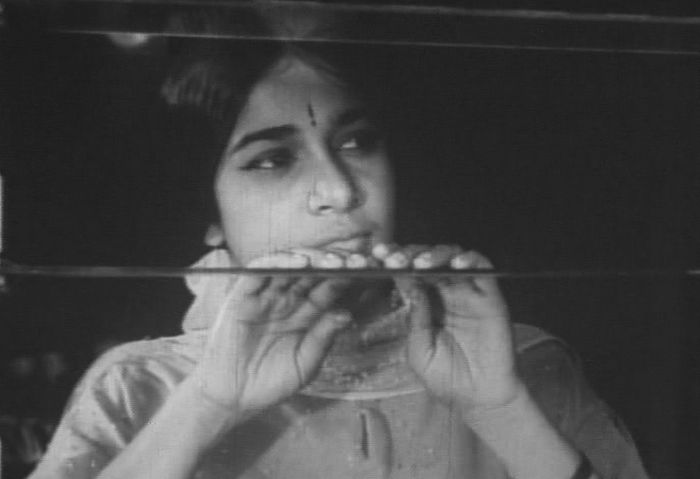 One league of Sky

Jaye and Gune unlike their other friend who finds both a job and a wife, have only each other’s company. In search of quick and easy money they fall into the hands of a scheming network of underworld figures. They become hustlers and decide to outwit their contact. Will they succeed?
Pathiraja’s first feature length film broke new ground with its urban lower middle class emphasis. Three young men have to face the realities of adult life as they move on from youthful frolicking to battle issues of unemployment, restlessness, and the allure of the city. Drawn slightly but sharply, the characters of the youth signal and point to an increasing concern of postcolonial Sri Lanka. Inspired by the movies post-Nouvelle Vague and politically engaged movies of the 1970s, the movies focuses on class, youth, employment, sex and desire.

More in this category: « Tampopo Kamome Diner »
back to top