Balzac and the Little Chinese seamstress 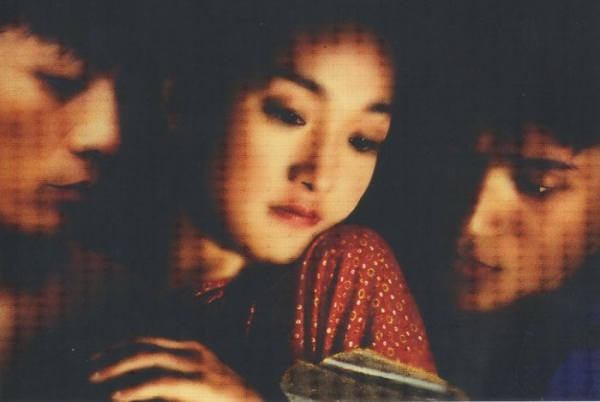 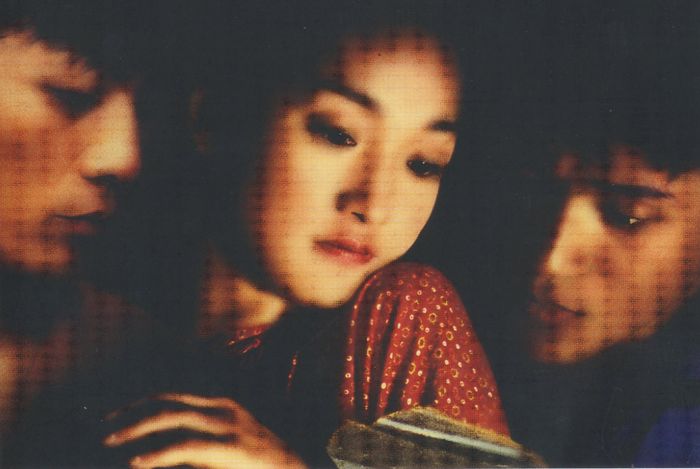 Balzac and the Little Chinese Seamstress

In China, in the early 70ies, intellectuals are sent to the fields to be tought the hard reality of life. This is the time of the Cultural Revolution. Luo and Ma, sons of such intellectuals enemies of the people, are sent to a rehabilitation centre in the Mountain of the Phoenix of the Sky, at the boarder of Tibet. They live among illiterate uncouth villagers. From the very beginning, their daring resourcefulness help them to bear their daily life: exhausting labour in the paddy fields and humiliating chores without real hope for going back to their normal life. One day, an old tailor comes to their village with his sawing machine and his very beautiful grand daughter. In order to seduce her, they will become story tellers inspired by the melodramatic Chinese films and later by the north Korean films which they are ordered to see in the closest town and to report to the whole village during long evenings. One day, the little seamstress tells them about " Little Four Eyed ", the son of famous writer and poetess, who has been hiding a suitcase under his bed, filled with foreign forbidden books.

More in this category: « Being Born The Damned Rain »
back to top